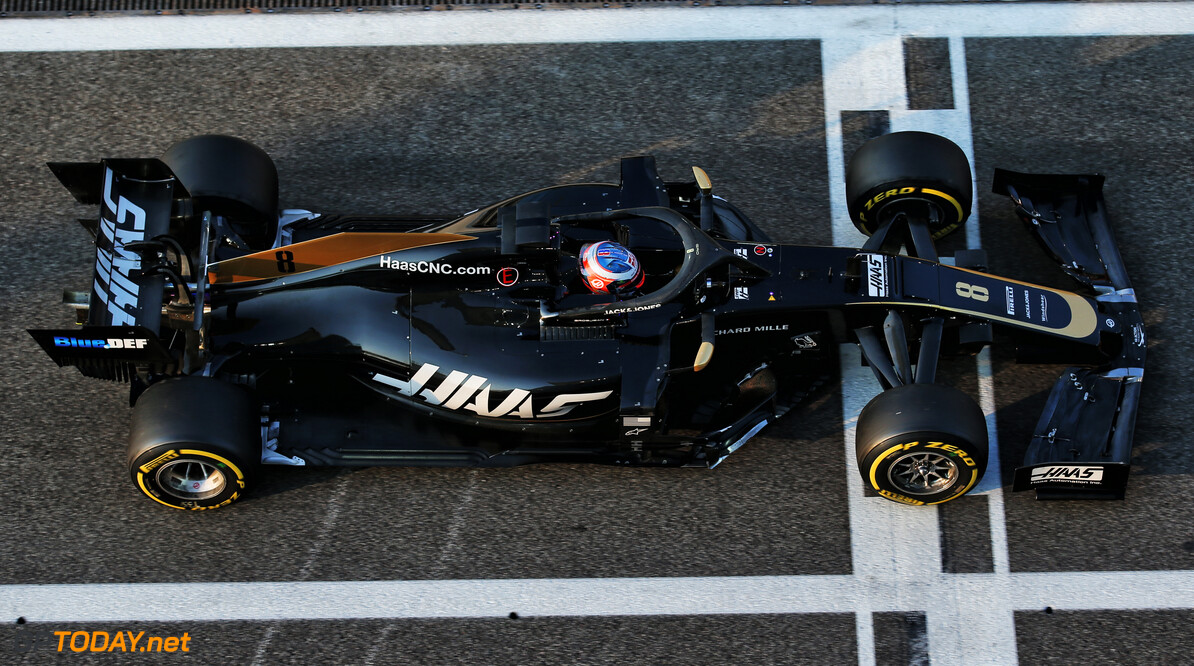 Romain Grosjean has spoken out about the concept of trying to make Formula 1 simpler, saying that in general, the complexity of the cars is what gives the sport it's beauty.

Haas endured its worst season since joining Formula 1 in 2016, scoring only 28 points throughout the season, with Grosjean managing only 8 of those points.

MORE: 2019 poor results down to the car 'just not being good enough' - Grosjean

Despite the team struggling throughout the season, Grosjean believes that such complications were always going to be found within a new team such as Haas.

"It's the pinnacle of motorsport," Grosjean explained. "Whenever you want to get to the top of whatever you do, its always going to be complicated. On top of tennis, or any sport or business, it's complicated.

"I guess if we do it, it is because we love it and we have people that are willing to do it behind us. It must stay complicated, it's just the way it is.

"It's the most complicated car on the planet and it's the fastest on the planet. Sometimes, yes it goes too far but that's also the beauty of it. The development of driving the future of what we will see in cars."

Always 'a war' between big and small teams in F1

Grosjean explained how he feels that Formula 1 could learn from the tense midfield battle that was fought between the teams throughout the year.

However, Grosjean admits that there will always be disagreements between the big teams and the smaller teams, despite the 2021 regulations looking to tighten up the grid.

"Is Formula 1 perfect at the minute? No." Grojean questioned. "Is the midfield great? Yes. Can we learn from it? I think so.

"Is [the 2021 regulations] enough? The midfield teams say no, the top teams say yes. It just always going to be a war between the big and the small.

"But I think Liberty are trying and I have got good hopes that we are going to have some good fun in the future."