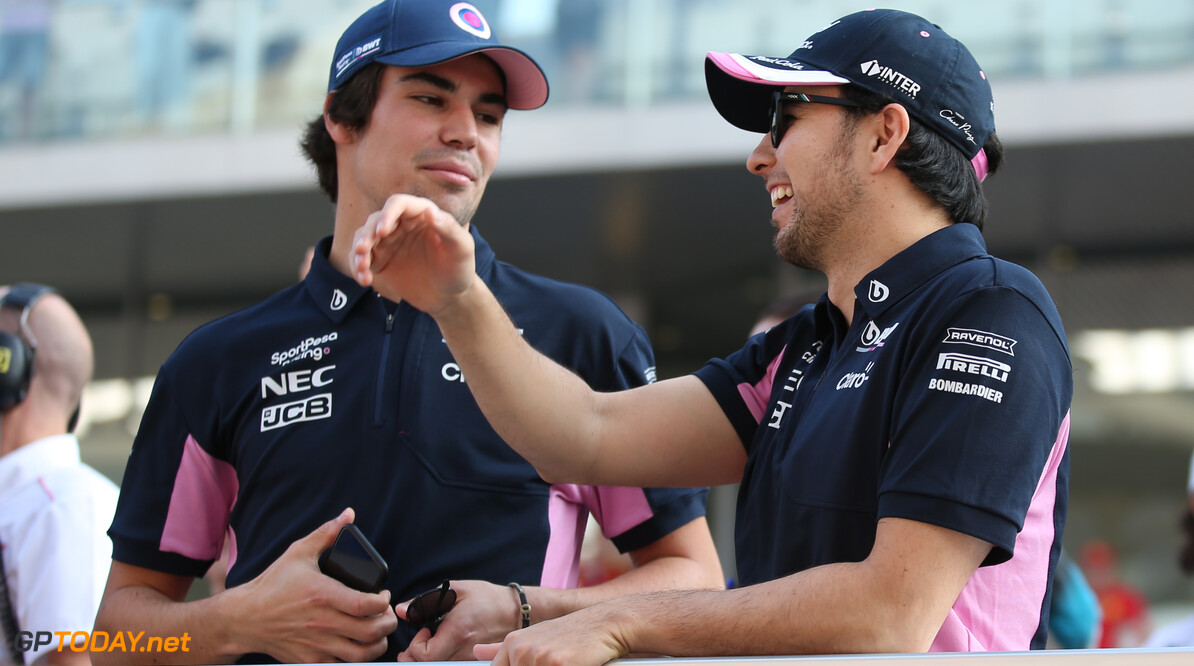 Lance Stroll says that he is looking forward to the challenge of beating Sergio Perez next season, now that he has got a year of experience under his belt at Racing Point.

The former Williams driver has struggled to keep up with Perez this season, after poor qualifying performances lead to little chance of points during races.

The Canadian did manage to break his run of Q1 eliminations eventually and produced some decent performances in the latter part of the year.

Stroll had this to say about Perez: “I think, you know, generally he's had the upper hand in qualifying. So that's going to be an area that I'm going to work on next year.

"He's beat me most of the time this year, so that's something I've got to work on. And yeah I think the experience helps, he's been with the team a long time.

“I have a different driving style, different approach, which all drivers have and in order to maximize my driving style, my approach, there's some things that I think we have to keep working on and come back next year and do better. So that's really what I'm looking forward to.

He went onto compliment the Mexican’s approach to the sport.

“I think Sergio all around is really, really solid. You know, he's got a very good approach. I think he's mentally very strong. And, you know, he's a competitive driver all around, both on Saturday and Sunday, and I think he's demonstrated that for a long time,” he said.

“He's been one of the better drivers in the midfield. So yeah, it's I think it's great to work alongside him and I'm looking forward to next season with a year of experience under my belt in this team.”