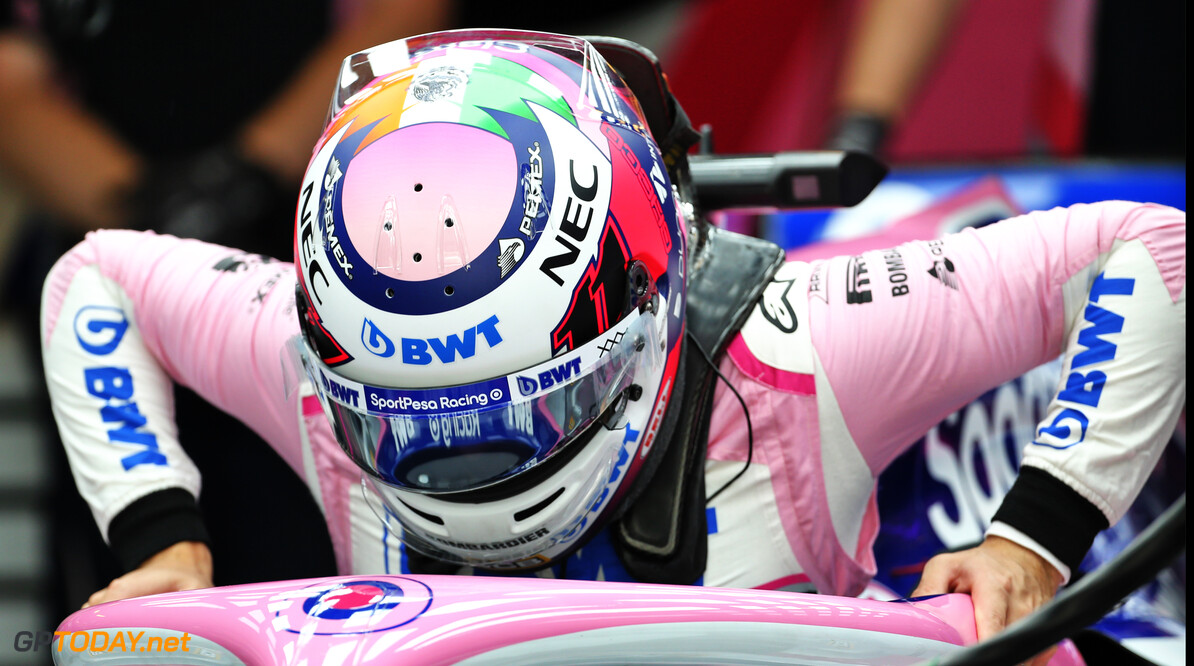 Sergio Perez has noted the improvements that the Racing Point team has made during the 2019 campaign.

Racing Point finished the season in seventh place, the team's first full season since it was bought out by a group of investors led by Canadian entrepreneur Laurence Stroll last year.

In what was a very close midfield battle all year, Perez believed the team can be proud of how it improved throughout the season and that the team can carry what it has learned into 2020.

Perez himself managed a tenth place finish in the drivers' championship, with teammate Lance Stroll finishing in fifteenth in his first season with the team.

"I think we definitely done some progress." Perez said. "We were not fourth or fifth fastest but throughout the season a couple of races in different places we were up there and we were strong, but when we consider where we started and the progress we have made it is very promising for next year.

"As a driver in Formula 1, I can only be pleased with what I've achieved. I've finished inside the top ten in the drivers' championship with a car throughout that was not around there."

Perez also spoke of how the team were able to make the best of the situations that it found itself in over the year and using them to its advantage to finish above quicker drivers.

"We beat other drivers with faster cars and in that regard, we can be pleased," Perez added.

"We were done by strategies and sometimes by mistakes from other drivers but we were always there to pick up the pieces and the points and I think we had a very strong second half of the season so we can be pleased with that."