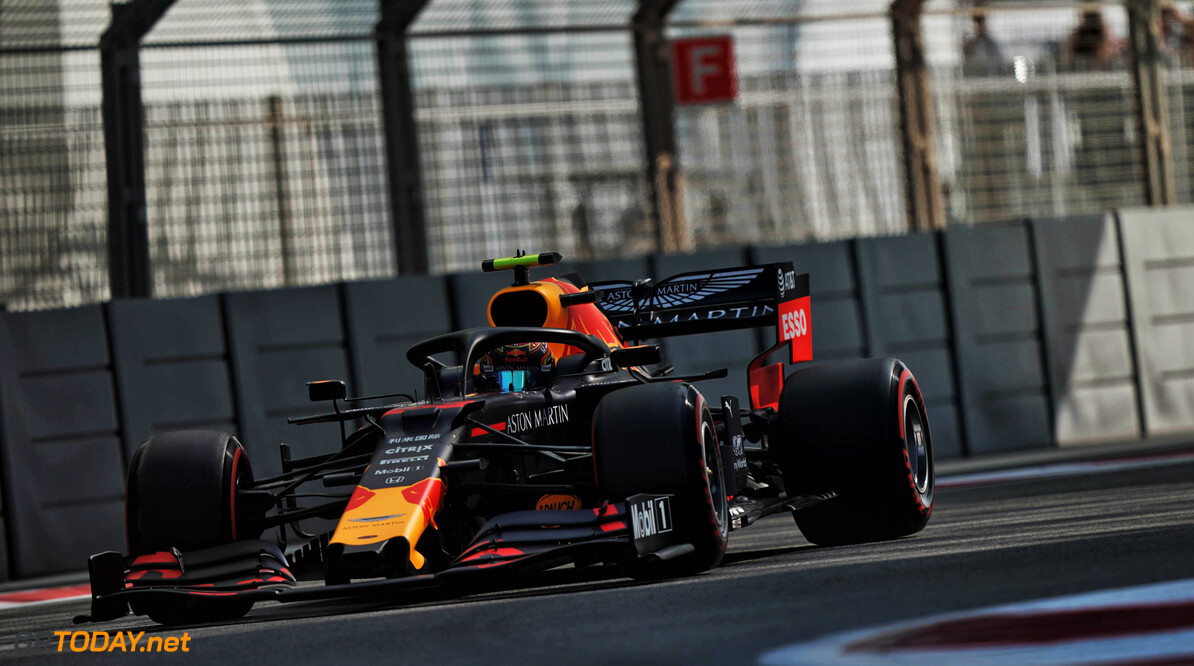 Alexander Albon says he learned not to listen to outside voices and focus on himself after joining both Toro Rosso and Red Bull in 2019.

The Thai-British driver made his Formula 1 debut at the season-opening Australian Grand Prix for Toro Rosso, before being promoted to Red Bull midway through the season to replace Pierre Gasly.

After joining Red Bull, Albon scored top-six finishes at every race except Brazil, when he came into contact with Lewis Hamilton towards the end of the grand prix in a battle for second place.

The 23-year-old scooped the Rookie of the Year award at the FIA prize-giving gala last month after finishing the championship in eighth place - four points behind Carlos Sainz in sixth.

"It applies to both [Red Bull and Toro Rosso], but what I've learned is not to listen to everyone too much and just do my own thing," Albon said of his rookie season.

"Just focusing on myself, it is a team sport but it's very individual in the way you have to approach driving and putting myself first, questioning where I need to improve and what I need to do to be better.

"That's been the main thing for me this year, and just taking it a bit easier in free practices, trying not to overdrive too quickly."

As has been the theme for Red Bull in recent years, it began the 2019 season on the backfoot compared to its rivals.

However, towards the end of the campaign, it was able to consistently challenge for pole positions and race wins.

The team is hoping to start 2020 as title contenders, as there is stability in the regulations heading into the new season.

"I think we want to start a bit stronger, that would be the goal," Albon said. "I'm sure everyone will tell you that. The guys are already working flat out at the factory for next year.

"So we'll keep the pressure on Mercedes and Ferrari and hopefully we'll come to Melbourne up at the front."