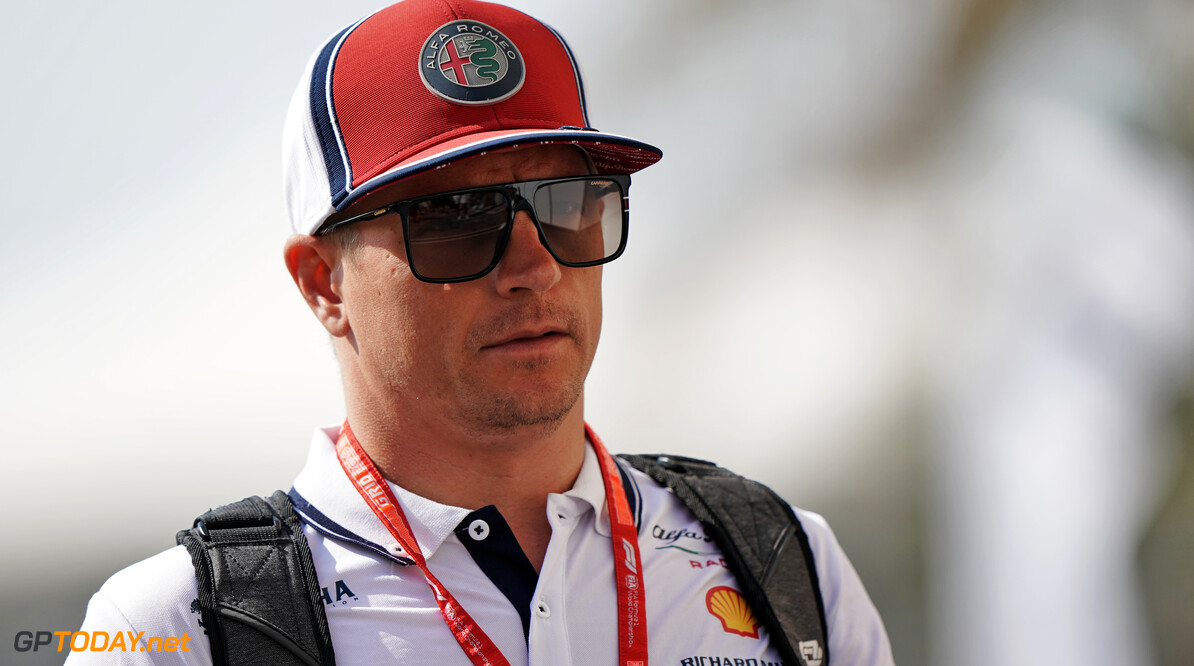 Alfa Romeo driver Kimi Raikkonen has explained the need for his team to improve in 2020, citing last weekend's Abu Dhabi as an example of the problems the team are facing.

Both Raikkonen and teammate Antonio Giovinazzi both finished outside of the points in Abu Dhabi after powering to fourth and fifth in the previous round in Brazil.

Raikkonen believed the tyres were the main focus of the team's problems in Abu Dhabi, as it was proving hard to extract the grip that was needed to progress through the field.

"We have been not very competitive all weekend," Raikkonen commented.

"We seem to have been struggling with the tyres to make them work as well as we should because the car is not two seconds slower in two weeks against the ones we race against but that's how it is. "

Today was a little bit better but it still isn't enough. I think generally over one lap even in the first part of the corners it was not good and then it multiplies in the last corner because it's there you actually need the grip."

Although there are issues to be sorted in time for the new season, Raikkonen believes that improvements can be made for next year's car and hoped that some things would be sorted in the post-season testing, which took place over the course of this week.

"The first two sectors are mainly straight lines and it is slightly better but it is not an easy car to drive here but we will try some things in testing in Tuesday and Wednesday and try to improve for next year," Raikkonen added.

"Obviously we are not where we want to be we were not too bad in the first part of the season but for many different reasons, we didn't really have the speed in the second half of the season. Actually there were mistakes that fell off a bit but there's next year again."