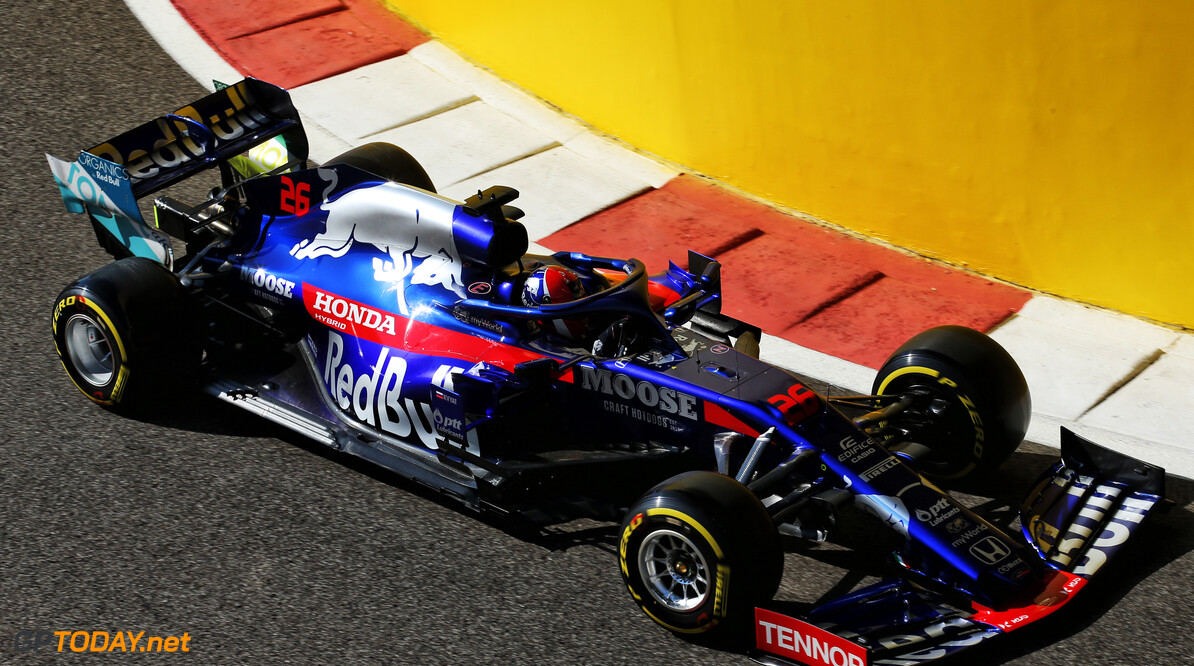 Toro Rosso will be renamed to Alpha Tauri for the 2020 season, it has officially been confirmed.

The FIA released a provisional entry list for the 2020 campaign which features the team's name as 'Scuderia Alpha Tauri', ending the Toro Rosso name that has existed for the last 14 years.

Alpha Tauri is the name of Red Bull's fashion brand, and steers away from the literal Italian translation of 'Red Bull' in Italian, which is where 'Toro Rosso' comes from.

The name change received the green light back in October when all teams agreed to allow the change.

Alpha Tauri will continue to use Honda engines through to the end of the 2021 season, with an extension recently signed between the Japanese manufacturer and Red Bull.

Toro Rosso was born out of the Minardi team that existed for 30 years, with Red Bull using it to place their junior drivers and provide them with growth before a potential promotion to the senior team.

After making its debut in 2006, the team won its first-ever race in 2008 when Sebastian Vettel took the chequered flag at the Italian Grand Prix.

It remained its only podium in its history until earlier this year, when Daniil Kvyat crossed the line in second place. Pierre Gasly also took a top-three finish for the team at Brazil earlier this month.

The 2019 season marks Toro Rosso's most successful year in the sport, as it has scored 83 points with one race left to run in the year.

Should it end the season in fifth place and ahead of Renault, it will be the highest position it has ever claimed in the constructors' championship, with its best up to now being sixth in 2008.