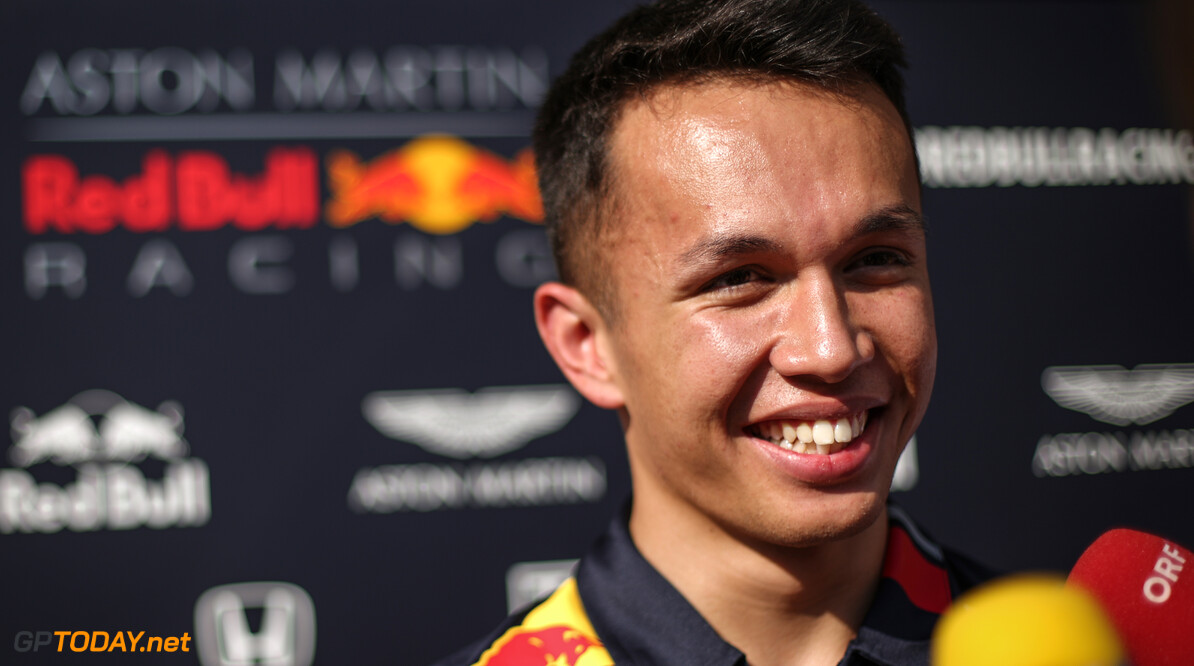 Alexander Albon has revealed that he received messages from Lewis Hamilton following their collision on the penultimate lap of the Brazilian Grand Prix.

The pair were battling for second place after a safety car restart, with Hamilton aiming to make up places after pitting for fresh tyres.

However, his overtake on Albon resulted in contact that sent Albon to the back of the field, denying the Thai-British driver his maiden podium in Formula 1.

Hamilton took responsibility for the crash, and was seen talking to Albon moments after the race ended.

Albon revealed that Hamilton issued further comments to him to apologise for the incident, describing the six-time world champion as "really apologetic".

“It hurts but there will be plenty more chances in the future,” said Albon. “Even Lewis was really good about it. He sent me a message on DMs so he was very apologetic.”

Hamilton's overtake attempt was into Turn 10, with Albon stating after the race that Hamilton likely would have made the move stick if he waited for Turn 1.

When asked if he would handle the situation differently if placed in the same scenario again, Albon said: “It’s mixed. It’s one of those things, if you over defend in the corner like that, you're just going to open yourself up even more going into Turn 1.

“The way it happened, it felt like if I did it, of course you could open up the gap and be a bit wider through the corner. In the moment it was just kind of one of those things. Of course I would prefer there not to be contact.”