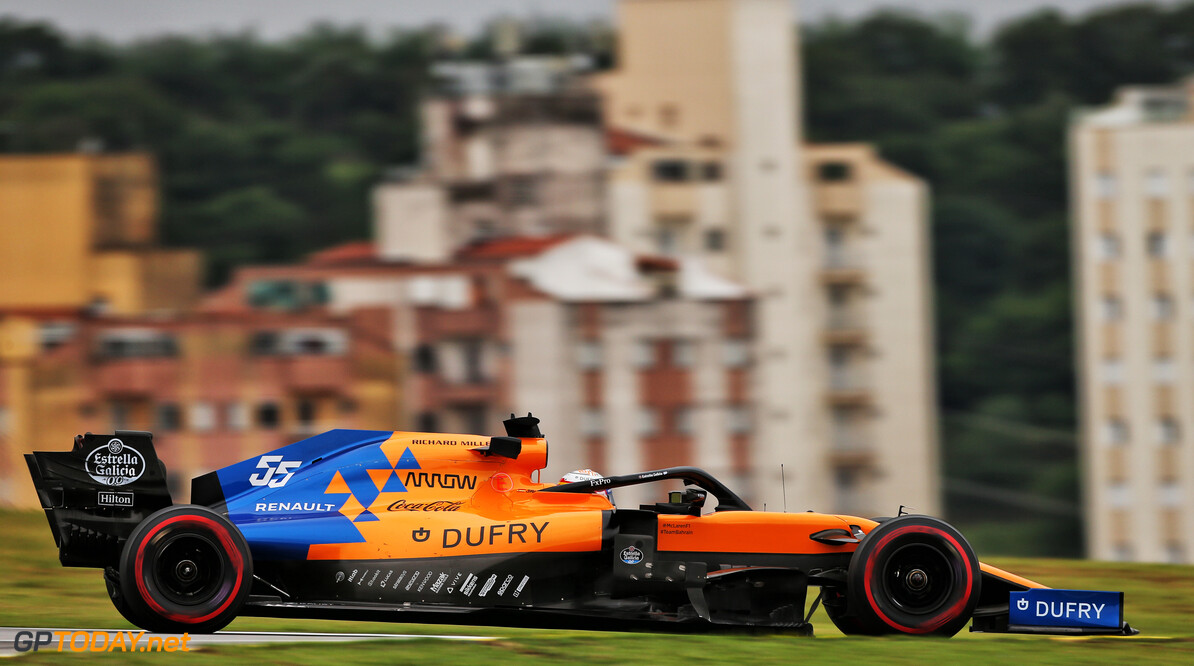 Carlos Sainz has retained his podium position after he avoided a penalty following a post-race investigation by the stewards.

Sainz was being probed after he was deemed to have used DRS through a double-waved yellow flag zone on the run down into Turn 4.

After a thorough investigation, the stewards determined that he slowed sufficiently in the zone, and therefore avoided a time-penalty.

Sainz crossed the line in fourth place but was promoted into third after Lewis Hamilton received a time penalty for making contact with Alexander Albon on the penultimate lap of the race.

It marks Sainz's first podium finish and McLaren's first since the 2014 Australian Grand Prix, over five and a half years ago.