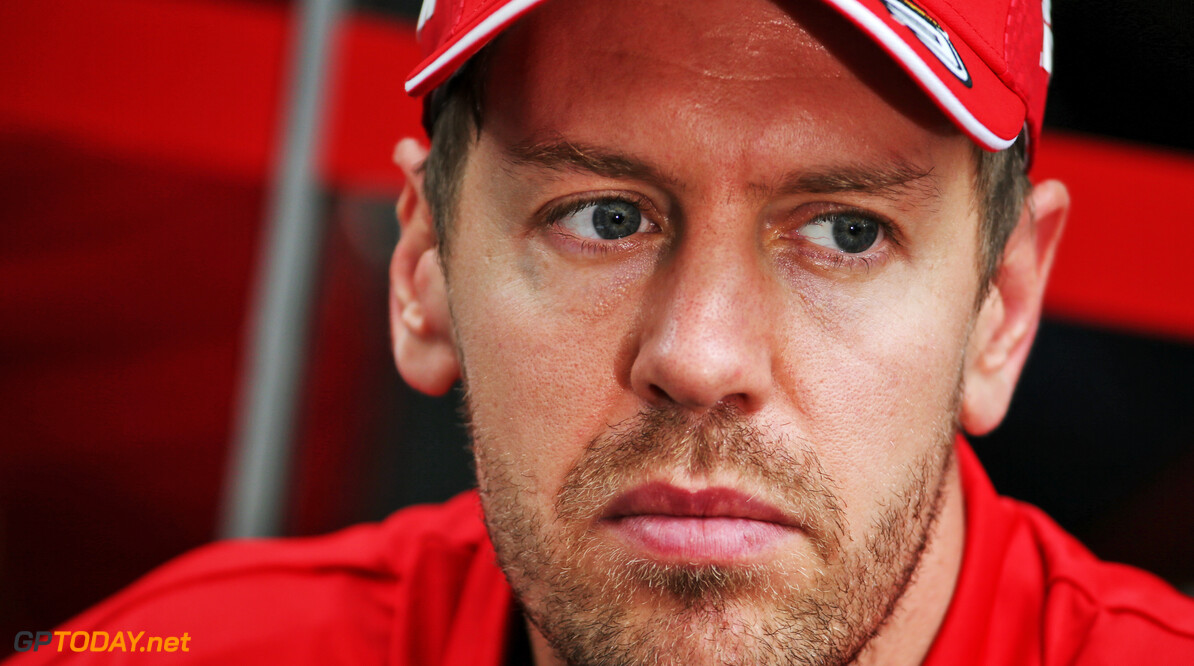 Sebastian Vettel believes a successful weekend for Ferrari in Sao Paulo will silence allegations that the team is cheating with its engine.

Speaking after the US Grand Prix, where Ferrari's pace slumped on the same week the FIA issued a technical directive to the teams, Max Verstappen stated: "That's what you get when you stop cheating".

Another technical directive was handed out on the build-up to the Brazilian Grand Prix, which informs the teams that they can't bring flammable liquids from the intercooler, air inlet or the ERS system to the combustion chambers of the engine.

On Friday, data suggested that Ferrari held a significant advantage on the straights compared to rivals Mercedes and Red Bull, however Dr Helmut Marko suspects the team had their engines turned up.

Ferrari topped the second practice session on Friday, with Vettel narrowly leading teammate Charles Leclerc in what was a disrupted day of running due to mixed weather conditions.

Vettel insists that Ferrari is not seeking to silence anybody, but admits it would be a nice "side effect" of winning this weekend's race.

"There's nothing for me to silence but yeah, it helps," Vettel said. "We want to win here, and if finish one and two then it will have a silencing effect on that front.

"Maybe it's a nice side effect, but our silence is not to silence people. Our target is to win races."

Vettel will race his 100th grand prix for Ferrari this weekend, having joined the team for the start of the 2015 season.

The German is taking little notice of the number, stating that his 102nd race, which will be the opening event of the 2020 season, is more important.

"It sounds like a lot of races, just for the numbers sake, hopefully it's a good one. But I'm looking forward more to the races this year, we'll try to do the best we can and focus on next year. So I guess the 102nd race will be more important."