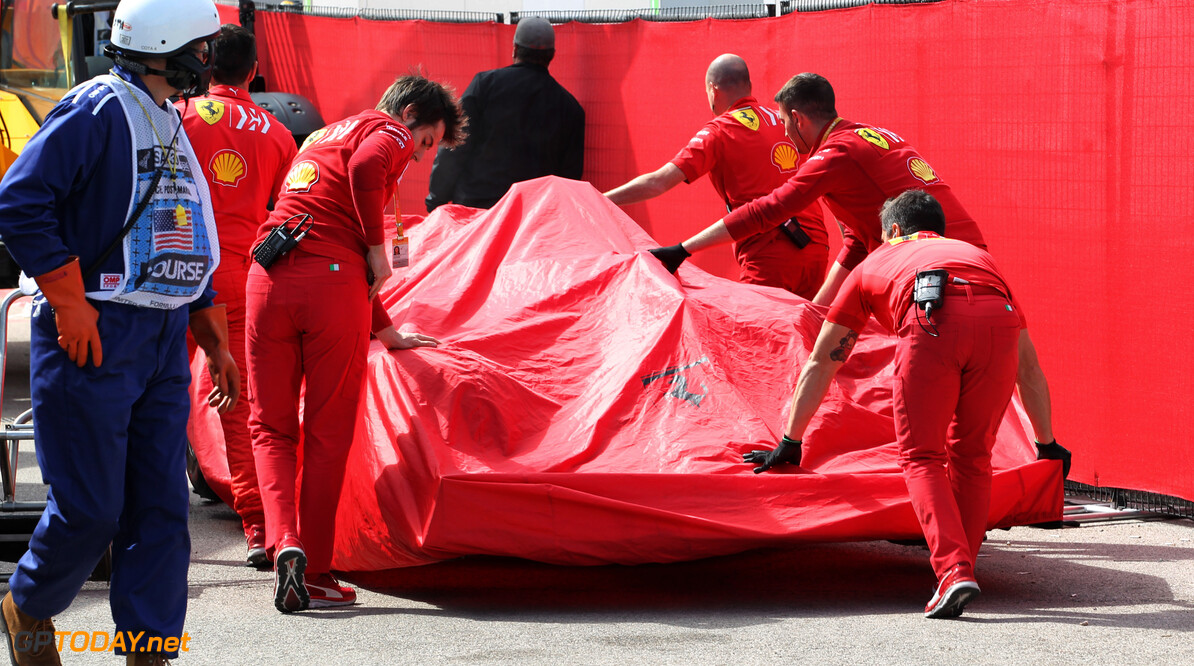 The FIA has issued another technical directive to the Formula 1 teams ahead o this weekend's Brazilian Grand Prix.

Last time out the US, teams were issues with a directive following an enquiry from Red Bull, who requested clarity over rules regarding fuel flow rate measurement.

Ferrari then missed out on its first pole position since the summer break, with Red Bull's Max Verstappen claiming that Ferrari's advantage had been cut due to the directive issued.

MORE: Verstappen on Ferrari's US pace: 'That's what you get when you stop cheating'

According to Auto Motor und Sport, teams have now been told in Brazil that it is forbidden to bring flammable liquids from the intercooler, air inlet or the ERS system to the combustion chambers of the engine.

Teams have been sceptical of Ferrari's straight-line speed all season, as the Italian manufacturer has held a significant advantage in that area.

Having clarification from the FIA about what is and isn't allowed provides the teams with a clearer idea of how Ferrari has made substantial gains in a straight-line in 2019.

In Austin, Charles Leclerc was unable to match Mercedes and Max Verstappen in front, as he had trouble with his tyres and was forced to switch to an older engine prior to qualifying.

The Monegasque driver will be fitted with a fresh unit this weekend, which will mean a grid drop for Sunday's race in Sao Paulo.

Sebastian Vettel too had issues early on in the race, dropping behind a couple of midfield runners before retiring from the race due to a suspension failure.