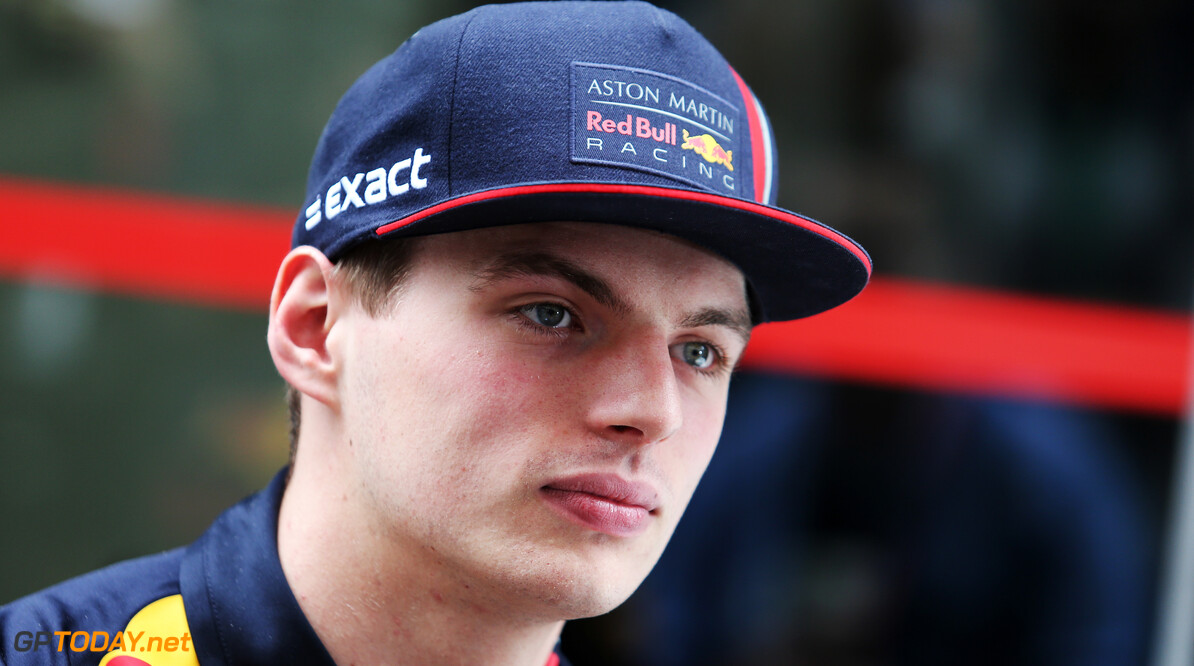 Max Verstappen believes that Red Bull doesn't need rain in order to mix it up at the front of the field at this weekend's Brazilian Grand Prix.

Last year in Interlagos, Verstappen was on course to win the race before he came together with Esteban Ocon, who was attempting to un-lap himself in the Racing Point Force India car.

Verstappen lost the lead to Lewis Hamilton after he was spun around and limped home in second place before clashing with Ocon post-race.

The Dutchman is hoping that Red Bull's pace in Sao Paulo will be similar to 12 months ago, which would see it fighting Mercedes and Ferrari.

"I hope so because normally that means we can win the race," Verstappen said. "It's always tricky to say now. It's more important to get on the track, work on the balance of the car and see what can be improved.

"I don't think it's going to rain on Sunday", the Red Bull driver added when asked if he is hoping for wet conditions. "But I think it's fine if it stays dry. Last year we had a good race as well, so it doesn't matter."

Verstappen has scored two victories this year, but is yet to stand on the top step of the podium in the second half of the season.