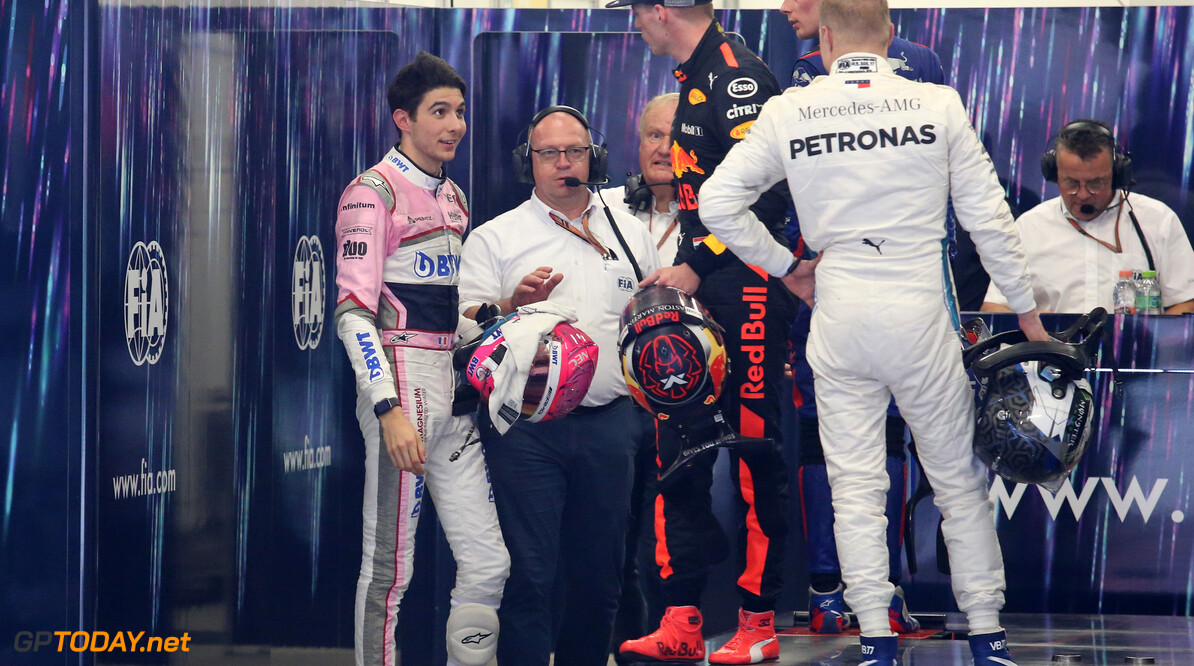 Max Verstappen and Esteban Ocon came together for a second time on Sunday after the Dutchman confronted the Force India driver after the race. Verstappen was upset with Ocon after the two collided on the circuit during the Brazilian Grand Prix.

Verstappen was leading the race after extending his first stint, pitting and overtaking on tyres that were one step softer and 16 laps younger. Verstappen had then lapped Ocon on the super soft tyres, but the Frenchman tried to come back at his former F3 rival.

Ocon tried to go around the outside at Turn 1, and when Verstappen turned in for the next corner, the front left tyre of Ocon, which sent them both into a spin. After the race, Verstappen got aggressive with Ocon as they were being weighed.

BBC pundit and former Grand Prix driver Jolyon Palmer said: "Ocon was in 16th position. For race position, it's a bad move. When you're a lap behind, it's an outrage. That is the worst bit of driving I've seen."