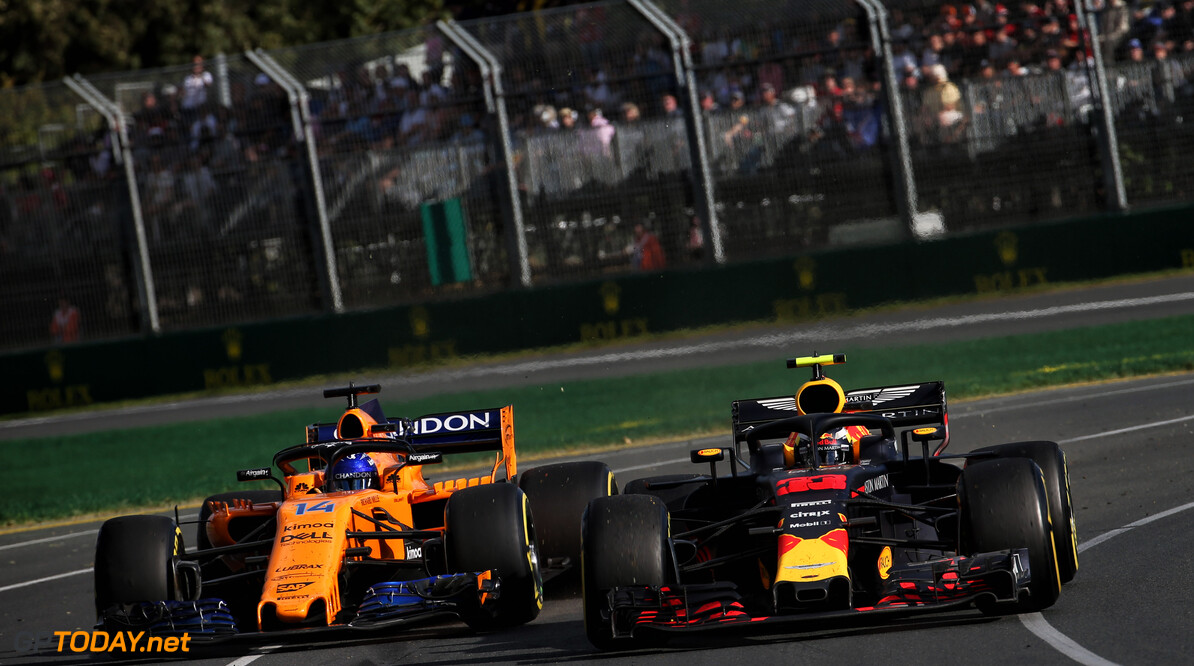 Verstappen has taken two grands prix victories so far in 2019, and currently sits fourth in the drivers' championship, lodged between both Ferrari drivers.

Alonso, who shared a grid with Verstappen from 2015 to 2018, hailed the skills of the Dutchman, who is bringing his fourth season at Red Bull to a close.

“There's a reason why the drivers in the series are up there," Alonso said in a Buenos Aires press conference. "It is not by chance. It is because they are the best.

“In F1, it is difficult to choose the best because it changes a lot from year to year and from car to car. There are drivers who are fast over one lap and others at the starts, there are others who are consistent and others who are very aggressive.

"I would say that right now it is Max Verstappen. He is a driver that I like to follow. This year I've watched the races on television and I like to see him because he is always in attack mode.

"If you see that he is third and catches the guy in second, you know he won't stay there. You know he will try at some point and that to the fans is something exciting."

Alonso left F1 at the end of the 2018 season and is currently preparing for an entry into the 2020 Dakar Rally.