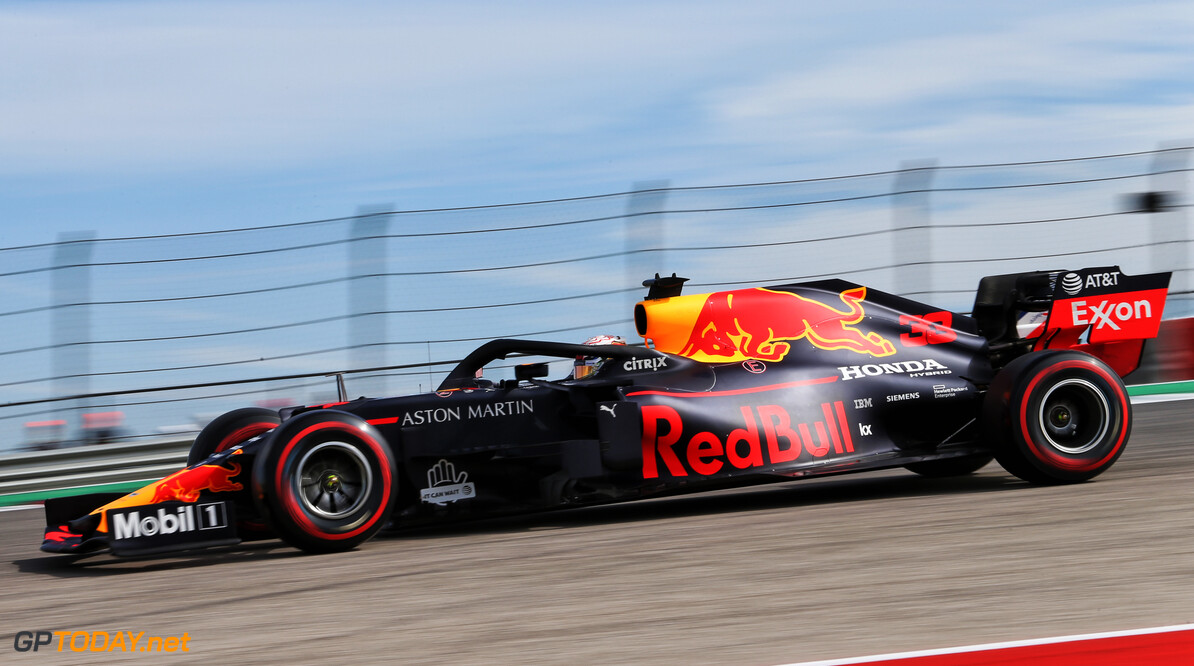 Red Bull is hopeful it can carry over its competitive pace from the second half of 2019 to 2020, says team boss Christian Horner.

The energy drink squad has picked up two races wins so far this season, both of which came before the summer break.

However, Horner has been impressed by the pace of the car in recent races, and sees an opportunity in 2020 for the team due to the minimal changes to the technical regulations.

"The car is genuinely performing well over the last few races and the encouraging thing for us is the stability of the rules over winter," Horner said.

"Anything that we learn this year, we carry onto the RB16."

Last time out at the US Grand Prix, Max Verstappen came home in third place, but was arguably denied second when yellow flags prevented him from launching an attack Lewis Hamilton down the back straight towards the end of the race.

Verstappen missed out on pole position by a small margin but eased to a podium finish, while teammate Alexander Albon fought through the field after being forced to make a pit stop on the opening lap of the grand prix.

MORE: Albon 'had the pace' to fight Leclerc

"I think in Mexico we had a really competitive car, and that was a missed opportunity for us following the first lap incident," Horner reflected, referring to when Verstappen came together with Hamilton.

"But the car has performed well here [US], and it's been windy which again highlights the progress that we've made. That would have badly affected us at the beginning of the year.

"We've been competitive throughout the weekend there. Had it not of been for a little lock-up at Turn 1 [in qualifying], arguably we could have achieved pole position.

"Generally, the car has been competitive in every session. [We achieved] a competitive third place. Alex's third highlighted again our competitiveness."