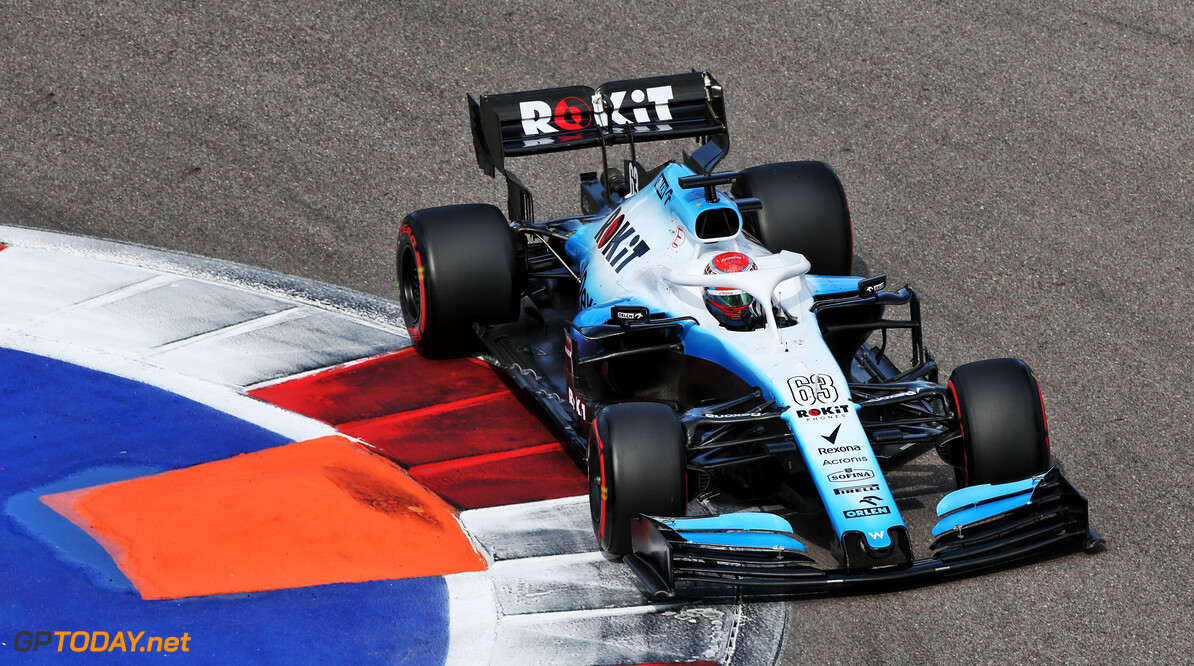 George Russell believes that he is ready to lead the Williams team in its driver line-up despite being in only his rookie Formula 1 season.

The Briton will have a new teammate at the Grove squad next year, as Robert Kubica announced last month that he would be leaving at the end of the season.

Russell's 2020 teammate has not yet been confirmed, however it is believed that its current reserve driver Nicholas Latifi will be promoted to the race seat.

Russell insists that he has no preference on who his teammate is for the 2020 campaign, but is hopeful that he is paired with the fastest driver possible as he aims to prove himself.

"My preference is to have the fastest driver next to me, because I'm doing my best to prove what I can do to everybody," Russell said.

"I want the opportunity to show that. But ultimately from my side, just focus on myself and get on with my own job with my engineers."

Russell says he is ready to lead the team, but would equally be happy to have someone experienced such as Nico Hulkenberg to form up alongside him.

"But I feel ready to take control and lead the team if it was a rookie to come alongside me. But equally, I'd be just as happy to have an experienced guy such as Hulkenberg coming in who has a reputation and experience.

"I'm sure I can learn a lot from him. But again, it gives me a lot of opportunity to show what I can do."