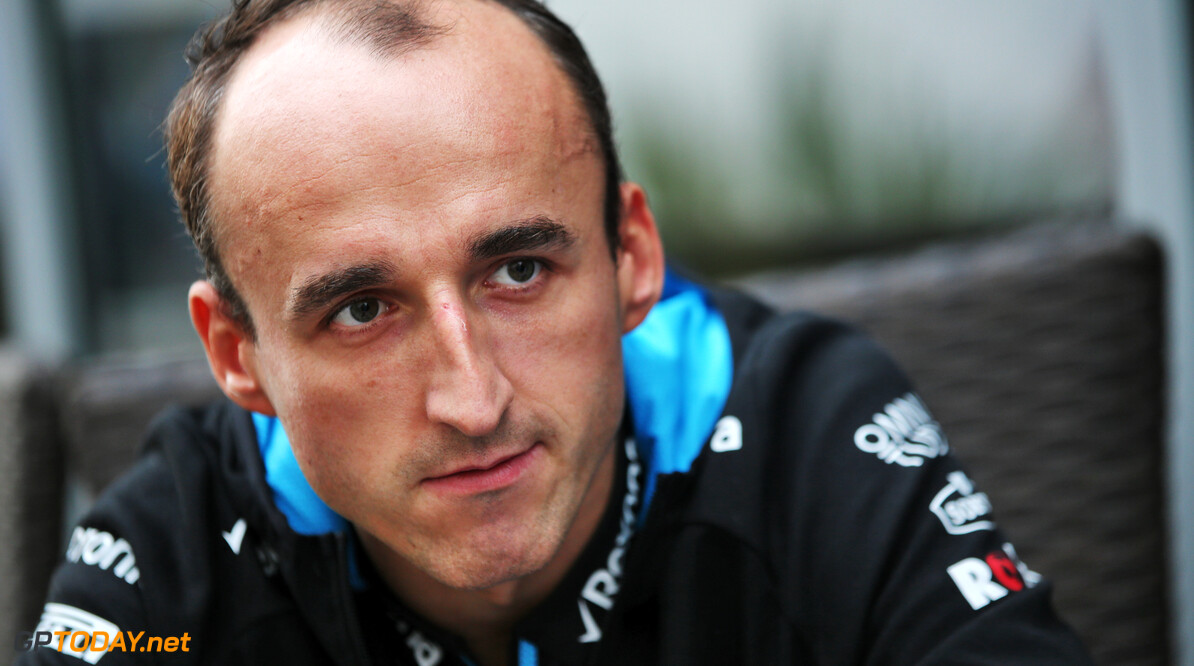 Kubica in no rush to decide 2020 role

Robert Kubica insists he is in no rush to determine what position he will hold in 2020 following his departure from Williams.

The Pole announced last month that he would be leaving the Grove squad at the end of the season, which marked his return to the sport after eight years out following a major rally crash in 2011.

MORE: Kubica was retired from Sochi race to 'conserve parts'

It was put to Kubica that there are test and demo roles at Ferrari that have been filled by the likes of Marc Gene and Giancarlo Fisichella over the last number of years.

"There is always time to do those kind of jobs, I'm a person that looks for challenges and of course not everything will depend on my side," Kubica said.

"But we'll see, we talk too much about the things that I don't know or you don't know. It's a question of time, and these few weeks, I'm not thinking about next year, I am thinking about what's going on here.

"Then I have a break for a few days, still some activities but then time will show what will be possible and where I will end up."

Kubica affirms that whatever he is doing next season, he will ensure that the decision comes from him alone, as he looks to continue his racing career.

"There are things that no one knows, things that have to stick to together. In the end, the final decision and the only decision is mine.

"You try first of all to see what is possible and try to make the best decision out of what you have and what you feel. In the end, it's a question of self-interpretation of my position.

"But I think what counts is what I know is possible or what will be possible, and the details," Kubica added.