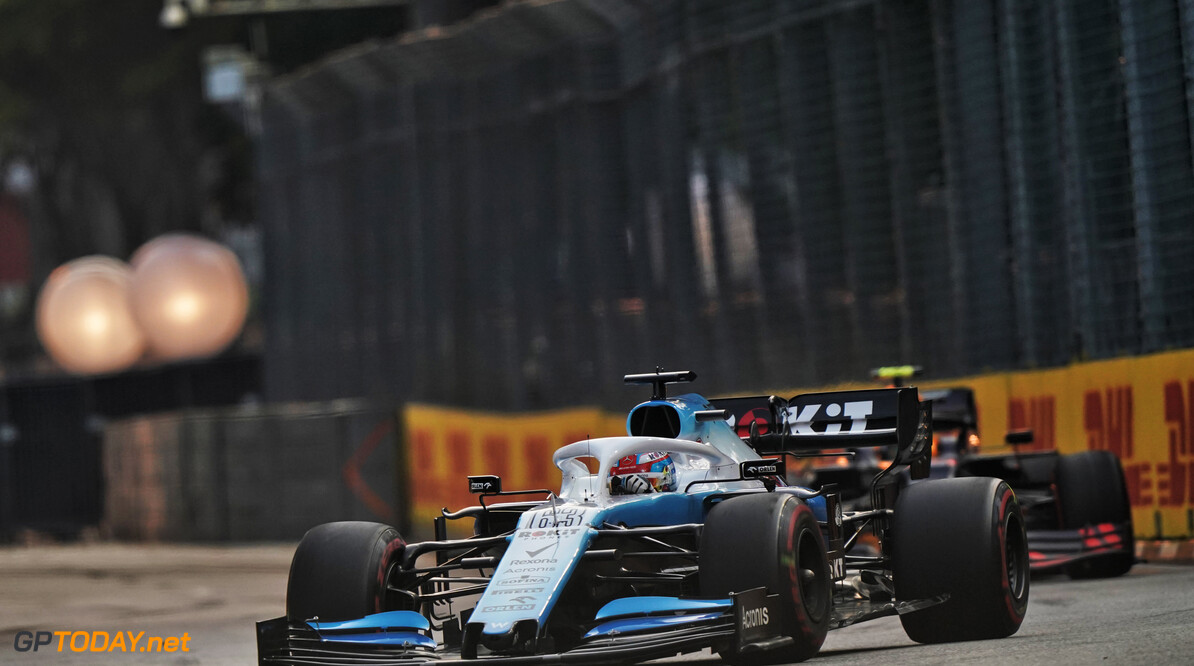 Williams driver George Russell has expressed his disappointment at not being able to make the most out of his final qualifying attempt.

However, Russell believes he could have done better if his preparation for his final lap in the first stage of qualifying had gone to plan.

"We decided to risk it and go as late as possible to get the best from the circuit.

"Unfortunately, lots of other drivers were trying to do the same and my warm up lap was 20 or 30 seconds slower than every other I have done this week.

”When I started the lap I almost spun off as I had no temperature in the tyres, so from the first corner I knew that the lap was pretty much ruined. It was a shame as we had a small chance of a good result, but it wasn’t meant to be."

Dave Robson, Senior Race Engineer at the team also commented telling the press that he believes if they were ever going to have a chance at progressing out of Q1 they were going to have to take some risks during the session.

"Qualifying was ultimately frustrating as neither driver had the best opportunity to demonstrate the pace of the car. For George, his final out-lap was compromised by being in traffic, which hindered his tyre preparation.

"It is frustrating for everyone in the team, but we knew that to have a chance of progressing from Q1 we had to take some risks. On this occasion, we were not rewarded. We will analyse what happened and improve as a result.

"However, tomorrow there is still an opportunity to race the cars ahead of us on the grid and our immediate focus is on how best to achieve this."