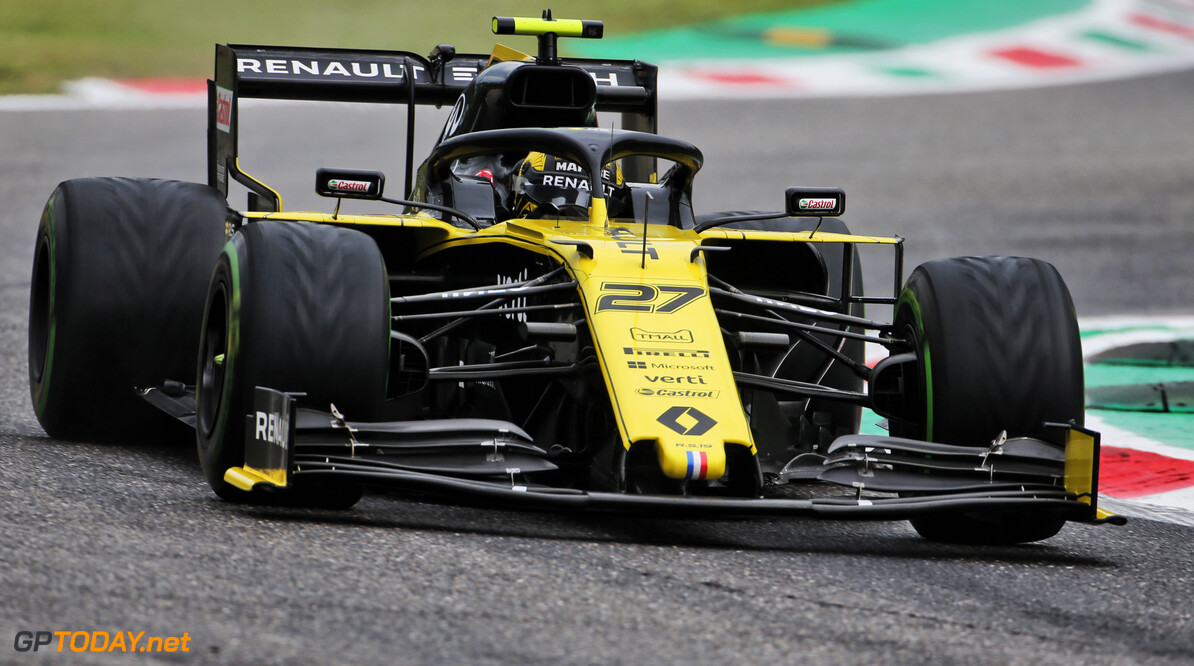 Nico Hulkenberg has been cleared by the stewards and told that no further action is required for that charge. He left the track and took to the safety road through the chicane causing other drivers to slow to ensure he kept his position.

The Renault driver was summoned to see the stewards after the chaos of Q3 to explain why he missed the chicane. The stewards reviewed video evidence along with GPS data and team radio.

The German driver told stewards that he missed the corner because he was focused on the cars behind him and the evidence from the car backed up his story.

A Renault representative was able to present evidence that he was in a higher gear than the previous lap and was driving at the same speed which backed up his explanation.

The stewards said that the relevant rule states that the driver must 'deliberately' leave the track and that they were unable to determine that Hulkenberg's actions were deliberate.

However Hulkenberg is still under investigation alongside Lance Stroll and Carlos Sainz Jr for driving unnecessarily slowly. Sebastian Vettel has also been summoned to answer charges that he left the track and gained an advantage.