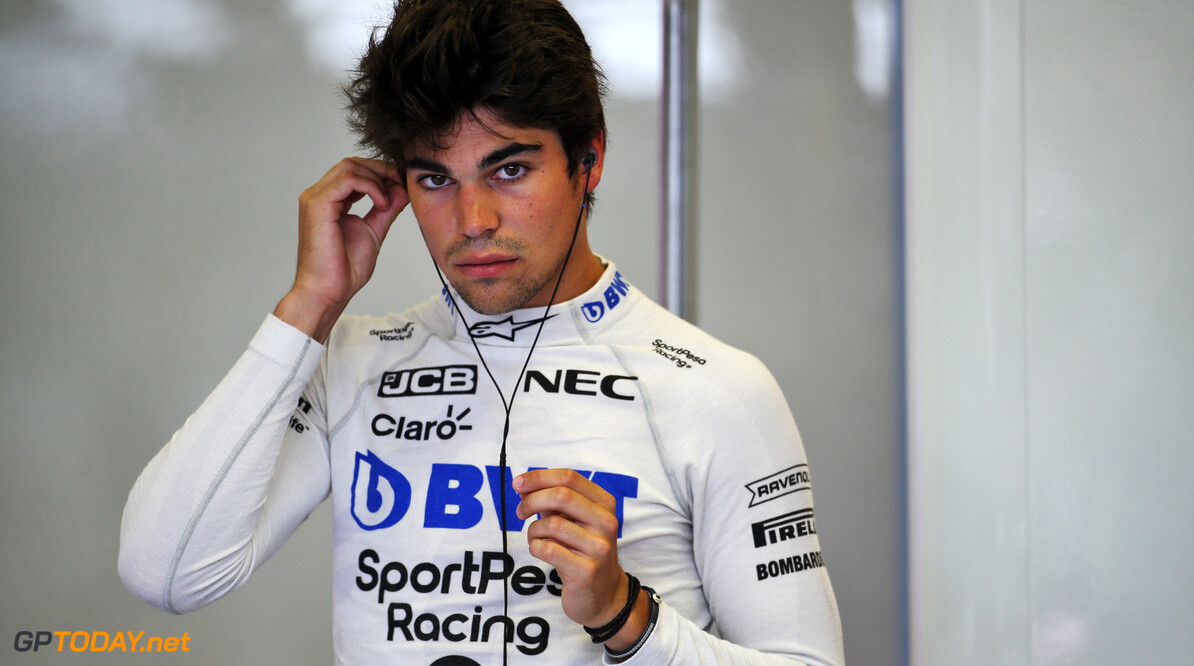 Lance Stroll is confident that the Racing Point team can continue the strong development of its car that it has done in previous years, when it was known as Force India.

This year marks Stroll's first at Racing Point, joining the Silverstone outfit after his father Lawrence led a consortium of investors to pull the Force India team out of administration last year.

Force India consistently ran at the front of the midfield throughout the turbo hybrid era, despite having a lesser budget compared to other teams.

MORE: Stroll: Racing Point must focus on the present | Perez 'caught out' by Stroll's race pace

Stroll, who spent the 2017 and 2018 seasons at Williams, doesn't believe that the Grove-based team's upgrade pace was affected by budget when asked to compare it to Racing Point's speed with bringing in new parts.

"I don't know if budget was really an issue," he said. "I think it's about focusing on the right areas of the car to work on and executing, bringing upgrades that are performing on track and that are curing our weaknesses.

"I believe that as a team we can do that, they've done it in the past. They've been punching above their weight for a long time, and last year definitely they made some improvements on the car throughout the course of the season.

"So I'm very confident that we can do the same this year. As a team we're all in it together. Checo and I are trying to guide the team as well as we can, giving them a clear direction on where we need to develop the car."

After the opening 12 races of the season, Racing Point currently sits eighth in the constructors' championship, one point behind Alfa Romeo.

Its best result of the season came courtesy of Stroll, who crossed the line in fourth place in Germany last month.