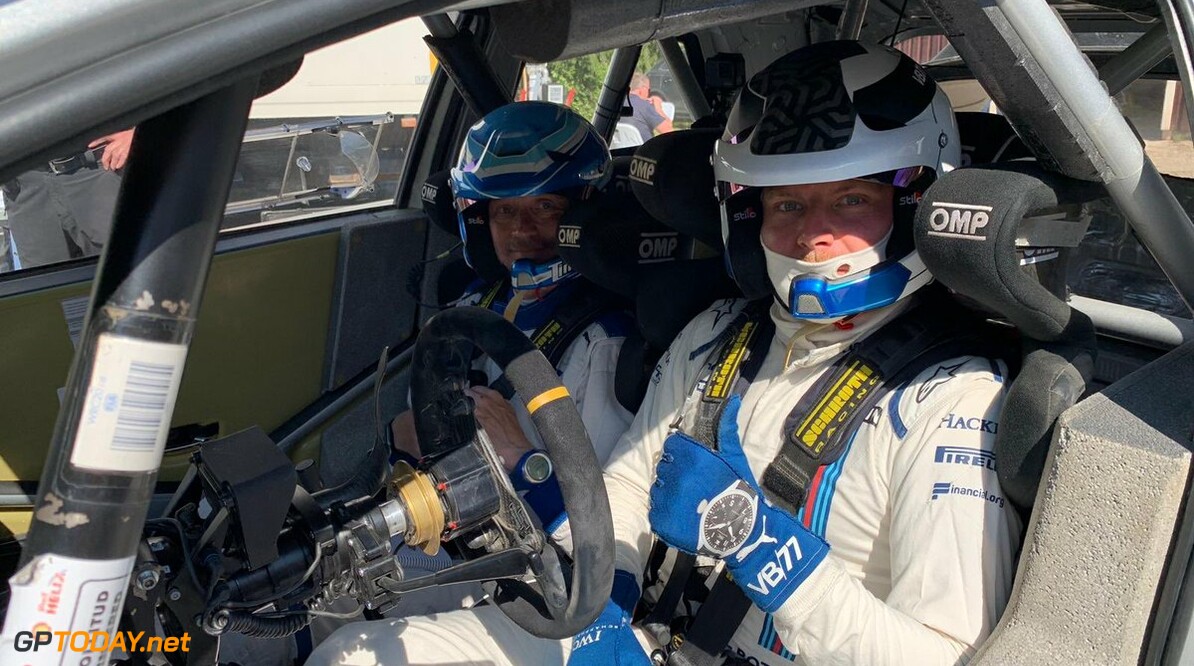 Valtteri Bottas has once again got behind the wheel of a rally car, as he completed a casual test in a Toyota WRC car this week.

Bottas made his competitive rally debut in January at the Arctic Lapland Rally, where he finished fifth overall driving a Ford Fiesta WRC.

Bottas completed the test in his Williams overalls, having raced for the Grove-based Formula 1 team from 2013 to 2016 before making the switch to Mercedes.

Bottas will return to racing next weekend at the German Grand Prix, as he seemingly was making the most of his time off by rallying.