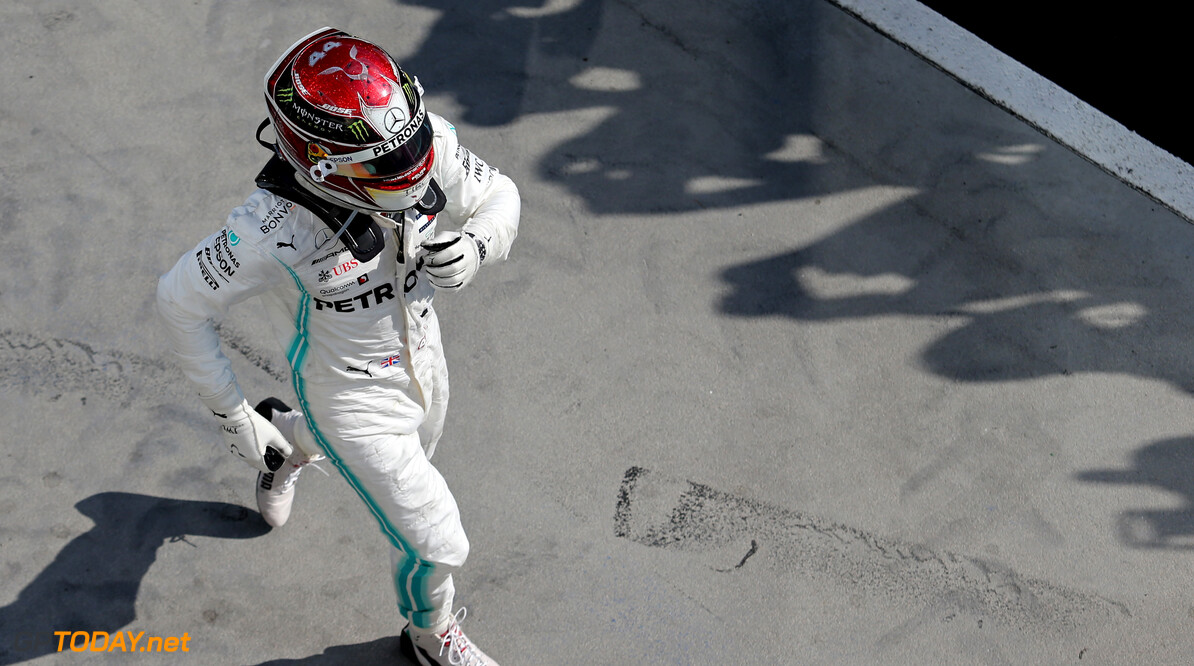 Mercedes team boss Toto Wolff believes that Lewis Hamilton's interests away from the circuit are important for the Briton's Formula 1 form.

Hamilton has a number of projects that don't involve racing that he works on in his spare time, such as music and fashion.

MORE: Mercedes insists it's 'too early' to promote Russell | Villeneuve: Mercedes choosing Ocon for 2020 would be a risk

In the past, the five-time world champion has been criticised for the amount of effort he puts into the projects - however Wolff sees it as a positive way for Hamilton to relax away from a race weekend.

“I believe that Lewis’ various other interests, music or fashion, take his mind off between the races," Wolff said. “Having a good time is something I think is very positive and very important for his performance on the racing track.

“We are very open with each other with what we do. We ‘Facetime’, we send videos and I feel in a very good place with him.”

Wolff described Hamilton as a "raw diamond" when he first entered F1 in 2007 with McLaren and believes he has matured greatly throughout his years at Mercedes.

“He’s an integral part of the team and has developed as a racing driver, but even more spectacularly as a human being," Wolff stated.

“When he joined from McLaren, it was for me like a raw diamond in a sense. You could see complications in his life and maybe a lack of stability in understanding what was needed.

“All that disappeared through the Mercedes years. And every year he became a better Lewis and, knock on wood, in the last two, three years we’ve barely seen any mistakes.

“And if they happen, he’s the first one to admit them and that has contributed to our culture of being brutally honest with each other.”