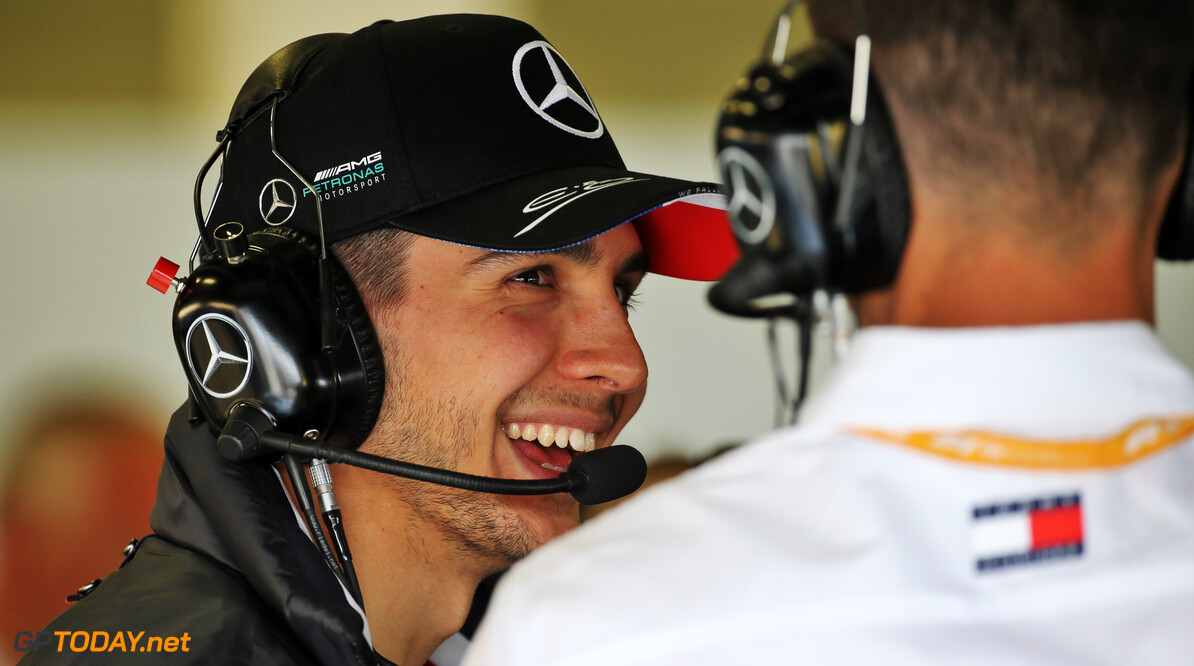 Villeneuve: Mercedes choosing Ocon for 2020 would be a risk

Jacques Villeneuve has advised Mercedes against bringing in its junior driver Esteban Ocon alongside Lewis Hamilton for 2020.

Valtteri Bottas' current contract with the Silver Arrows expires at the end of the 2019 season, with Mercedes boss Toto Wolff confirming that either Ocon or Bottas would fill the seat next year.

MORE: Bottas has 'plan B' should he lose Mercedes drive | Hamilton responds to Rosberg age comment

With Mercedes set to make a final decision on its 2020 line-up soon, Villeneuve doesn't see why the team needs to alter its drivers.

"Why would you do that? Of course Mercedes should continue with Bottas," Villeneuve said. "How many times have they achieved P1 and P2 this season?

"Bottas is regularly faster than Hamilton, he scores his points. If he were to be half a second slower than Lewis every race, like last year, then ok, you can replace him. But that's not the case."

Ocon last raced in F1 in 2018, losing his seat at the end of the year to Lance Stroll, after the team was taken over by new owners.

The French driver spent two years with Force India, scoring 136 championship points in 41 races for the Silverstone squad - but Villeneuve doesn't think the 22-year-old has done enough to prove itself.

"Why would you take Ocon? He hasn't proven himself yet. I don't know how good he is and I would never take that risk."

Mercedes previously let Pascal Wehrlein free from its programme after it failed to find him a competitive seat, with rumours suggesting Ocon could be heading for the same fate if he doesn't secure a Mercedes drive.

However, Wolff affirmed at the Hungarian Grand Prix that Mercedes "wouldn't sabotage Esteban's career by blocking him and not releasing him to drive in Formula 1".

There is believed to be interest in Ocon from some teams regarding a 2020 drive.