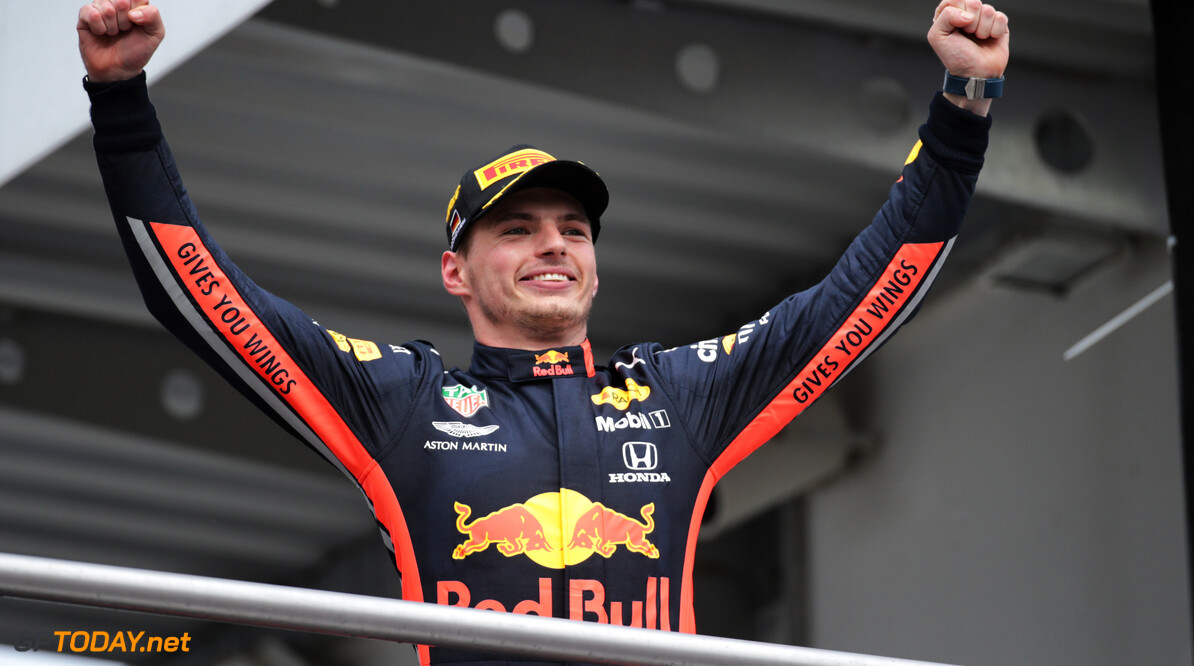 Verstappen 'doesn't care' if his race wins are exciting or boring

Max Verstappen insists he 'doesn't care' if his race wins are exciting or if they come from steady, controlled races.

The Dutchman's first victory this year came at the Austrian Grand Prix, when he overtook Charles Leclerc with just over two laps left to run.

In Germany, Verstappen held the lead for over half of the race, while the action kicked off around him.

With seven wins now to his name, the Red Bull driver says that he is happy whenever he comes out of a Grand Prix on top, regardless of if it was an exciting run to the line or not.

"Sometimes it happens, sometimes it doesn't. Last year at Mexico wasn't exactly thrilling and I just like winning. I don't care if it's exciting or not, as long as you win it then that's the most important thing."

Verstappen has impressed many with his driving over the last 12 months, and has had a strong opening half to the 2019 season.

With two wins and a further three podiums to his name this year, Verstappen says that he is still learning a lot, despite not being a rookie anymore.

"I think last year, from the second half of the season, it was good. Of course, it can always be better but I think over the years you learn how to become better.

"I think through experience, all the races I've done, I'm definitely not a rookie anymore with 90+ starts.

I only did one year in F3 and getting into F1 was a big jump so I guess you make a few mistakes that others make in F2 or wherever they have driven. I'm still getting better and I'm only 21.

"I guess consistency," he said when asked where he thinks he can improve. "Knowing when to peek, when to take a risk, when not to, all these kind of things. I always try to bring the results back and score the points."