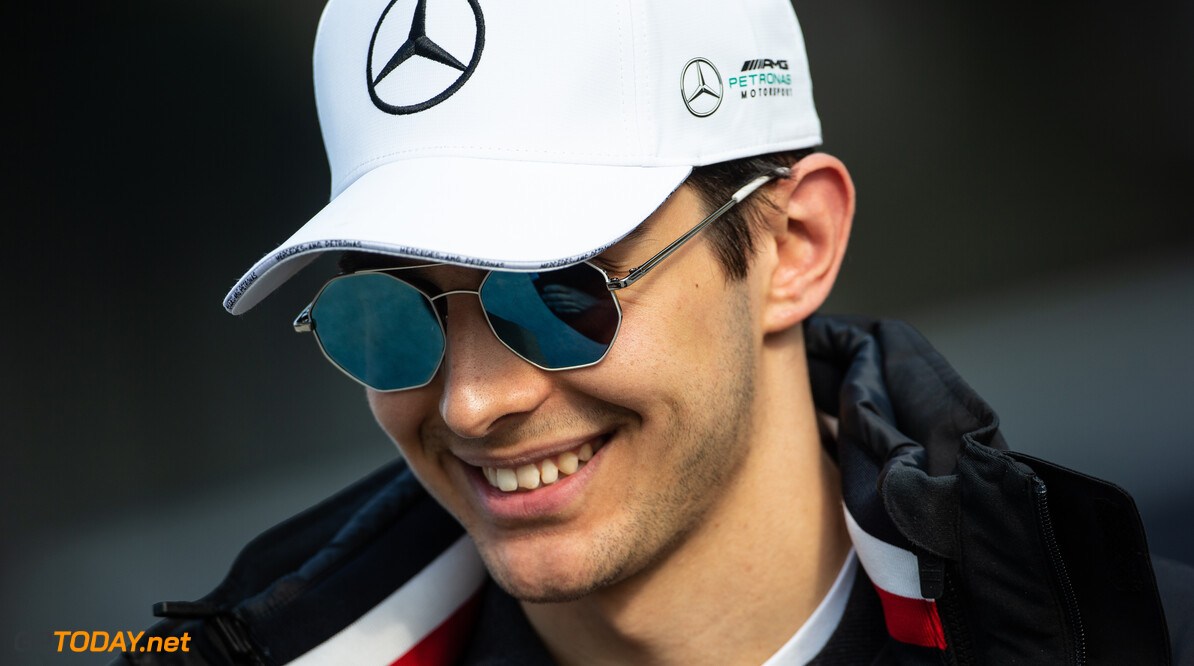 Wolff: Ocon must be driving in F1 next year

Mercedes team boss Toto Wolff is adamant that Esteban Ocon must be driving in Formula 1 next season.

The French driver has been watching on the sidelines in 2019 after losing his place at Force India, now Racing Point, at the end of the 2018 season.

Ocon has been working as a development driver for Mercedes and is currently in the running to take over Valtteri Bottas' seat for the 2020 season.

Wolff states that Ocon should be racing in F1 next year, whether it is with the Silver Arrows or another team on the grid, as Wolff confirmed that there is interest in the 22-year-old.

"If you can't provide an opportunity for a young driver then you got to make compromises," he said. "Certainly, I wouldn't sabotage Esteban's career by blocking him and not releasing him to drive in Formula 1.

"He's a great personality because he says he would understand if we were to do this. If needed, he would stay in the Mercedes family and do something else with us.

"But he must be given the opportunity in F1, whether with us or another team. Who knows what will happen two, three, four years down the line."

2020 Mercedes sat between Bottas and Ocon

Wolff confirmed that Mercedes is not looking at anyone else other than Bottas and Ocon for 2020, with Wolff admitting that it will be difficult to choose between the two.

"It's a question between Esteban and Valtteri, we've been discussing it for a long time within the team," Wolff commented. "I've been wrestling with myself on what is the right thing for the drivers.

"They both deserve the seat. Esteban because he's been in tough situations and currently has the motivation, energy and talent to be a Mercedes driver.

"Valtteri has the experience and has proven again how fast he can go. He's tremendously supportive in developing the team with Lewis."