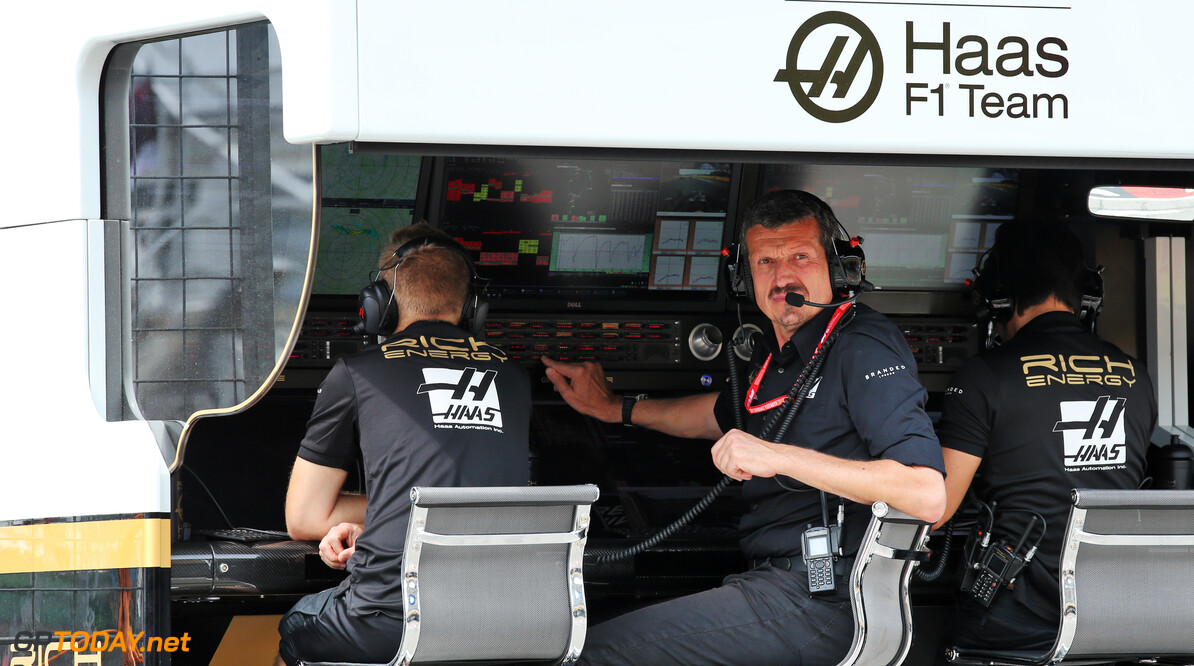 Haas could be set to use team orders for the remainder of the 2019 season after Guenther Steiner says that he will be "firm" with his drivers when they race.

Romain Grosjean and Kevin Magnussen have made on-track contact a number of times this year, including last time out at Hockenheim, only two weeks on from a touch that put them both out of the British Grand Prix.

Although both drivers came away without any race-impacting damage, Steiner commented after the race that steps needed to be taken in order to stop them from colliding.

Steiner stated that he would sit down with both drivers to see what solution they can come up with heading into the second half of the season.

"Sure, I've had time to think," Steiner said. "It's been three days. I'm not this smart but in three days I can think of something. I'm going to sit down with them today and see what comes out of it, then we can go forward.

"That's the only thing I can do. Maybe it ends up, maybe we end up telling them what to do, who does what when they are getting close to each other.

"It's the only solution, to be firm. When they get close to each other, we'll go from there."

Steiner admits he was relieved rather than disappointed after they touched last weekend in Germany, but is still looking to take measures.

"After Hockenheim, it wasn't disappointment. At that stage, you are actually happy that nothing happened like at Silverstone. It could have happened the same again, they both damage the car and you don't take points home.

"I need to come up with something to get it under control and go from there because it's not acceptable, the team suffers if you keep doing this.

"I try to avoid saying something because it's not what you want to do but at some stage you have to, you are forced to do it."