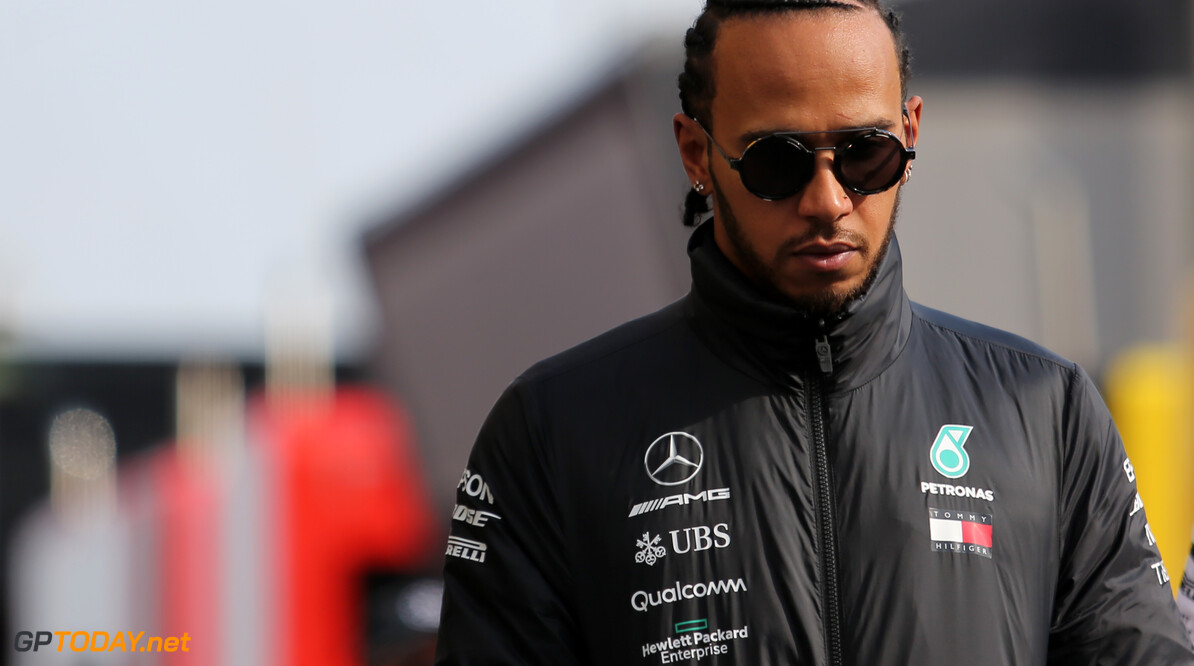 Lewis Hamilton was left unhappy following the German Grand Prix in which he picked up just two points.

The Briton, who started the race from pole position, found himself in the wall during the race, which forced him to make a pit stop - which took almost a full minute to complete.

A spin later on in the race saw him drop to the back of the field, however he made his way up to 11th place where he crossed the line before later picking up points after both Alfa Romeos were disqualified.

“Ultimately it was a really terrible, disastrous day,” Hamilton said. “It had the potential for that when it started to rain. I thought I had it under control, it was really risky putting us out on slicks, and after that it just went to pot."

Hamilton claimed that he was sick the entire weekend, with Mercedes going as far to prepare Esteban Ocon for qualifying on Saturday.

With the next race coming up this weekend at the Hungaroring, Hamilton states that he must be healthier following on from the difficult weekend.

“The illness brought me back to being a human. I don’t know. It was a combination of a lot of things.

“I’ve got to get healthy again, that’s the biggest thing. Performing this weekend has been one of the hardest [things] so trying to get myself back to physical fitness healthy again, will be key.”

Despite Hamilton's difficulties, he still extended his championship lead over Valtteri Bottas, who crashed out while battling Lance Stroll for second place.