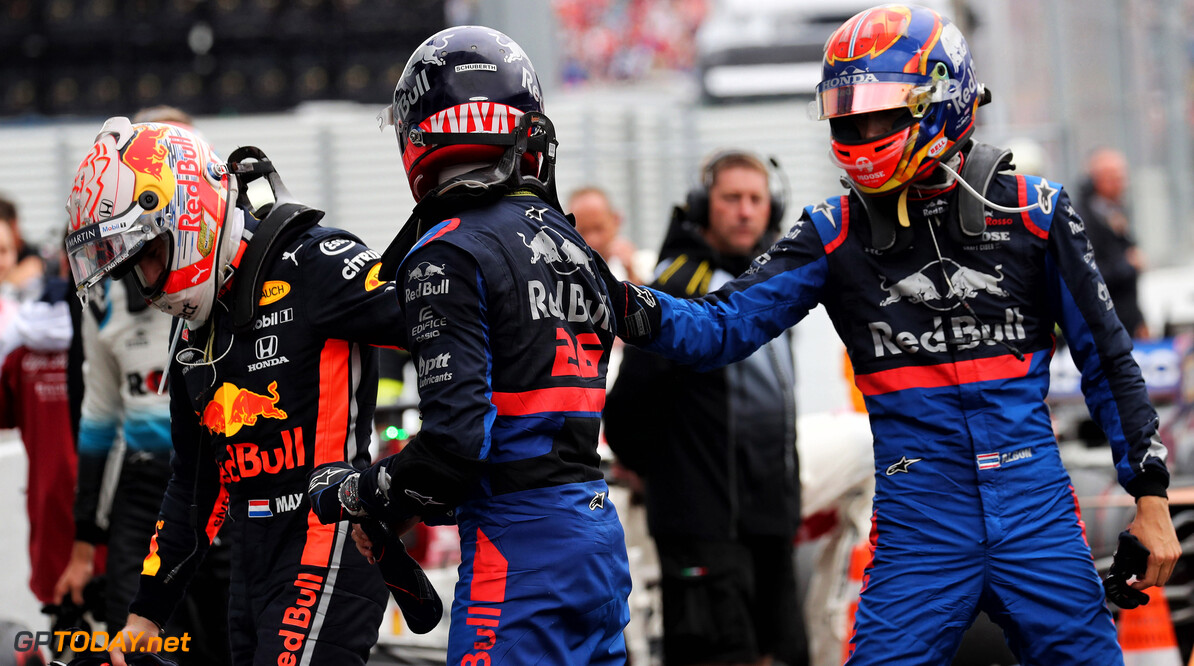 Alexander Albon believes he could have been on for a stronger result at the German Grand Prix if it hadn't been for his late-race battle with Lewis Hamilton.

Albon opted to stay out on the track while his rivals pitted late on for a new set of tyres, which promoted him a number of spots, placing him behind the Mercedes of Hamilton.

At the restart, Albon had the pace to battle the five-time world champion - something that he didn't want as it cost him time to the cars behind, allowing Carlos Sainz to slip through.

“We were running in the top five and I thought this really is our pace, we were not losing out to the guys in front, and the guys behind were dropping back," Albon said.

"I was really happy with how it was going, and I thought three-quarters through the race 'as long as we just finish where we are, we are sorted'.

“Unfortunately, there was a restart. I got caught with Lewis. It was the last thing what I expected. I did not want to overtake him. But I was forced into the position so I had to try it. We lost a bit of ground. The guys on the slick tires undercut us quite severely.

“When they came out, they were already five seconds ahead of us. It was more of the fact that we didn’t pit for the dry tyres.

"We stayed out when the other guys pitted. It is one of those things, there is no one to blame. The guys at the back knew that they could risk it, and it worked.”

Albon's race suffered another scare late on when he made contact with Pierre Gasly as the two battled for position, with the contact putting Gasly out of the race.

"He had a good run on me coming out of the hairpin, I went to defend and it was one of those things where I jinxed to the right,” the Thai-British driver said. “I didn’t want to go more than I did.

“But the closing speed was quite big, and we both got caught out. That is my initial feeling because I have not seen the video. I will have a look.”