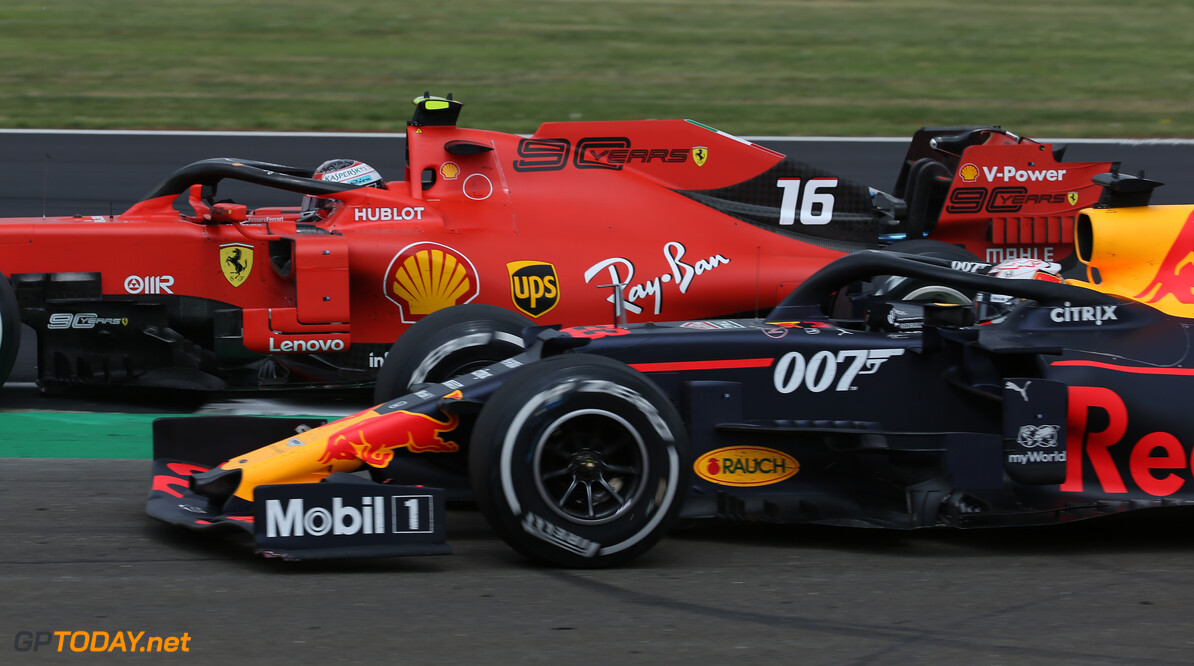 Red Bull team principal Christian Horner has praised the sport's younger drivers, commenting that their recent battles up and down the grid has been great for the sport.

His comments come after tense battles between Red Bull driver Max Verstappen and Ferrari's Charles Leclerc for the lead and victory in Austria and more recently for third place at the last race in Silverstone.

Other young drivers have also impressed so far, such as McLaren's Lando Norris going wheel-to-wheel with far more experienced drivers Lewis Hamilton and Daniel Ricciardo in Austria and Britain on the opening lap.

"It's great for F1," Horner said to BBC Sport. "You can never stop time and it's clear to see some great talent emerging in Formula 1 at the moment - with Max having established himself, Leclerc is doing a great job.

"Lando Norris has done a good job in a McLaren this year. I'm sure George Russell is right there but the equipment [at Williams] doesn't allow him to show that."

Both Leclerc and Verstappen have not been afraid to get involved in the action so far this season. Both drivers are only 21 years of age and while Verstappen took win number six of his F1 career in Austria, Leclerc is still searching for his first victory in what is only his second season of F1.

"F1 can be excited about the potential of those guys. But it's also great to see the young guns go up against the established guys as well - the Hamiltons and the Vettels," Horner added.

"We have a great period in time where you just hope equipment allows those guys to race hard and competitively with each other."

Horner also spoke about Toro Rosso driver Alex Albon, who is also a rookie in his first year in F1. Albon also has been a star of the season so far, his best moment so far being a storming drive to tenth from starting in the pitlane at the Chinese Grand Prix after a crash in FP3.

"He's raw and he needs time. But he's genuinely doing a pretty decent job in his rookie season," Horner commented.