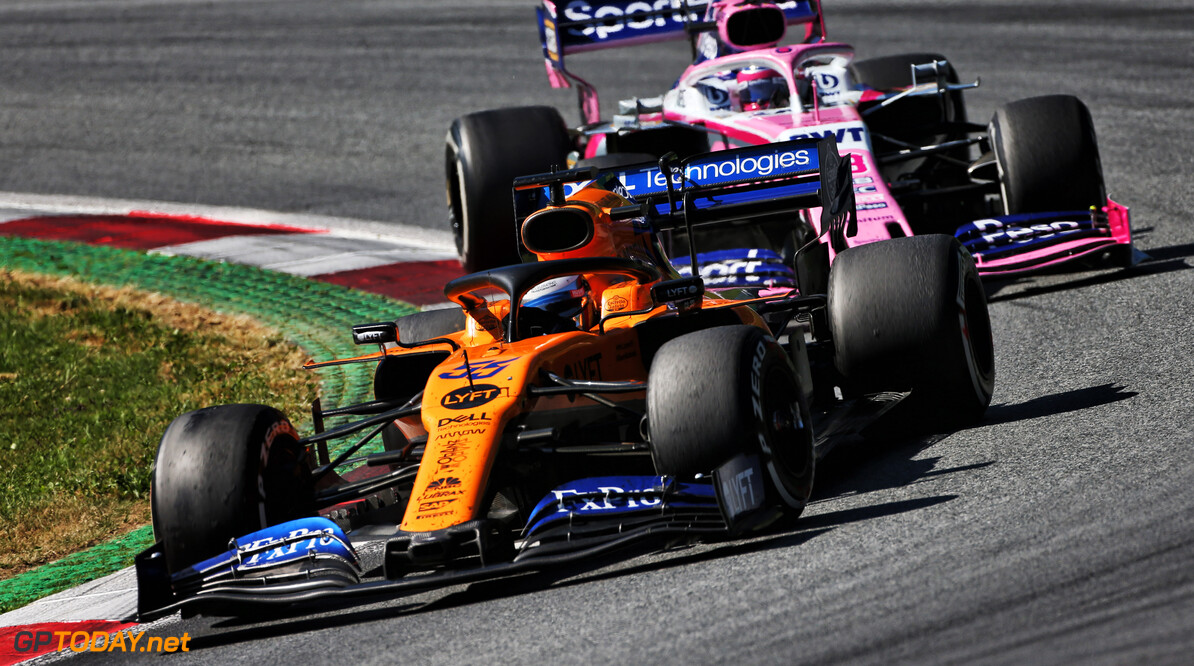 Carlos Sainz has hailed McLaren's race pace, as he drove from the back row of the grid to eighth place on Sunday.

Sainz started from the rear of the pack after taking on grid penalties for exceeding the number of power unit components he can use throughout a season.

The Spaniard admits that his pace was a lot stronger than what he thought it would be, but rued a late front wing issue that saw him having to settle for eighth behind Pierre Gasly.

"I didn't expect to have the pace I had," he said. "Halfway through I looked at the screens and saw I had the fastest lap. I thought 'this is good, this is working'.

"I took it easy at the beginning, I wanted to save the tyres to go long. I went long and it paid off because in the last stint I was flying out there. I was even catching Gasly at the end of the race, and Lando but I had a problem with the front wing.

"The front wing broke and I lost all the balance. I had to settle for P8 just in front of Raikkonen but the pace today was very special. I enjoyed it a lot."

Sainz started the race on the medium tyre, going 41 laps on the compound before switching to the hard.

"I thought there was going to be rear degradation, but in the end it was more front. It was quite balanced - blistering at the front, degradation at the rear.

"But our car is sutiing for all the tyres. I did a good job at the beginning, the first 10 or 15 laps to try to go crazy and overtake everyone to create a good tyre delta for the end."