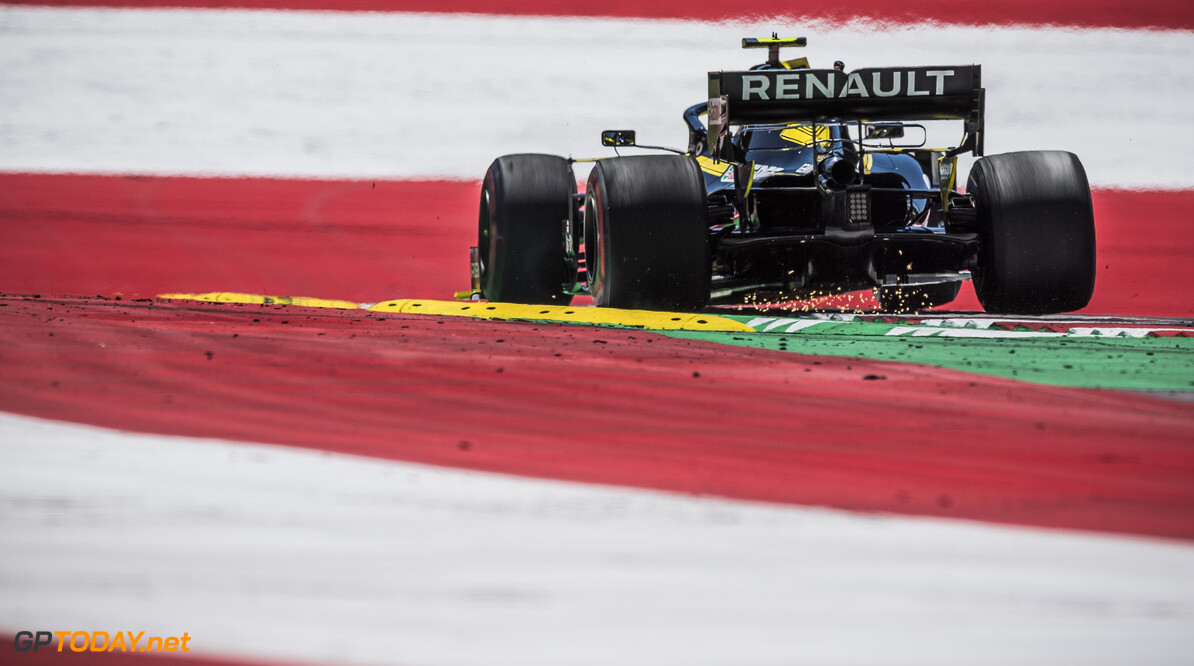 Renault has confirmed that Nico Hulkenberg will be fitted with this Spec B engine or the remainder of the Austrian Grand Prix weekend.

The engine was originally introduced in France last weekend, but just Daniel Ricciardo ran the update.

As it is the fifth internal combustion engine that Hulkenberg has used this year, he will drop five places on Sunday's grid.

Hulkenberg confirmed on Friday evening that the team was evaluating whether or not to place the new engine in his car for the rest of the weekend.

The team struggled to get up to speed around the Red Bull Ring, ending the second practice session in the lower reaches of the timesheets.

Hulkenberg claimed that the team was struggling to find a good balance and insisted a lot of work was needed overnight in order to make the car improve for the rest of the weekend.

The Enstone squad has scored points at the last three races and has closed in on McLaren for fourth in the constructors' standings - where it finished the 2018 season.

NEWS ?: Nico will take the new Spec B ICE today. This will result in a five place grid penalty as it’s the fifth element used so far this year. #RSspirit #AustrianGP pic.twitter.com/L4Ikgw7DaE