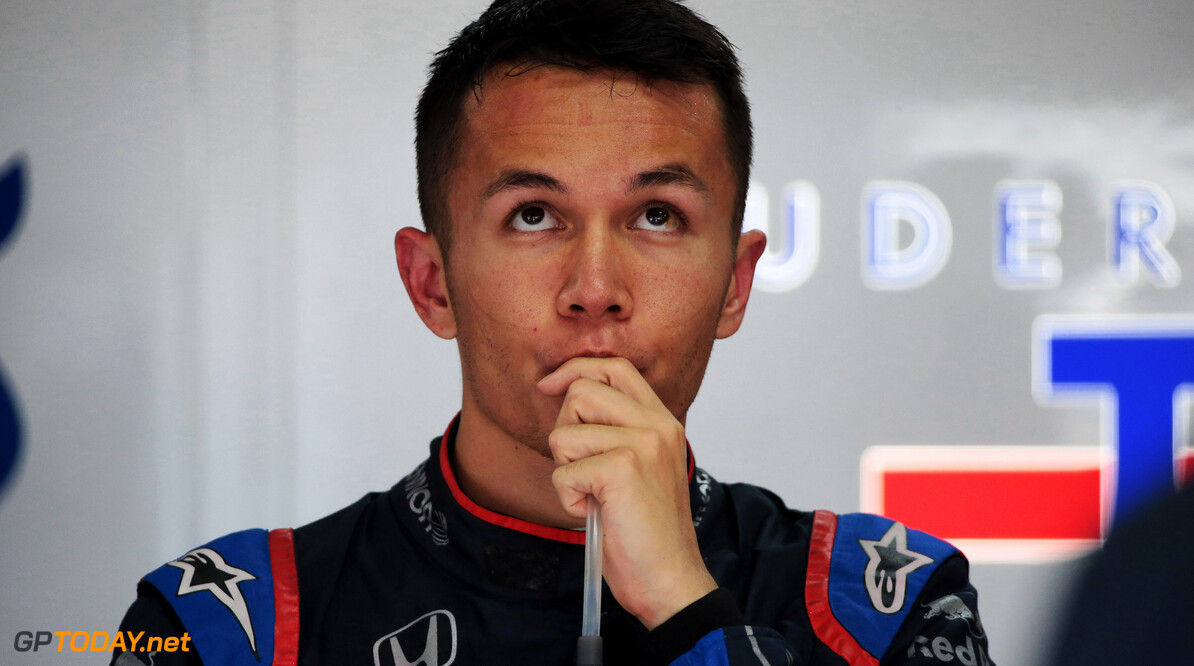 Alexander Albon is set to be handed a grid penalty for the Austrian Grand Prix this weekend, as he is fitted with the Spec 3 Honda engine.

Honda introduced the upgrade at the French Grand Prix last weekend, but it was just Daniil Kvyat that received it for Toro Rosso, which sent him to the back of the gird.

Albon confirmed that he would take the updated power unit in the coming races, with Toro Rosso and Honda opting to install the engine at the Red Bull Ring.

Albon will take on a new combustion engine and turbocharger for the Austrian round, which is the ninth event of the 2019 season.

Although he is only now reaching the limit for the number of turbochargers that can be used penalty-free, he is using his fourth engine this weekend, which means a 10-place grid drop.

Should a driver incur a grid penalty of 15 places or more, they are automatically assigned to the back of the grid, which means taking on a new energy store or control electronics this weekend would see the Thai-British driver meet that fate.

Speaking about the upgraded engine in France, both Kvyat and Red Bull's Max Verstappen confirmed that the upgrade was only minor, and wouldn't provide a major speed advantage.