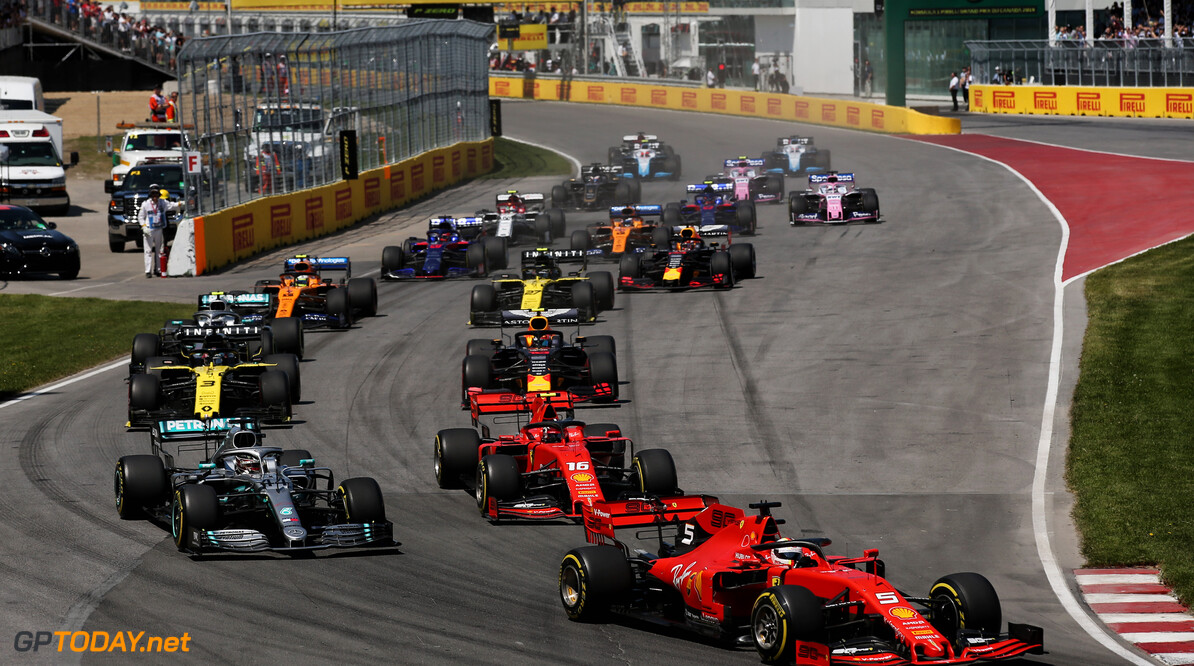 A unanimous agreement has been reached between all Formula 1 teams to delay the confirmation of the 2021 regulations until October.

Teams met on Thursday at the request of the FIA to discuss the possibility of moving the deadline past the originally set date of June 30.

The new technical and sporting regulations are now set to be presented to the teams at the next WMSC meeting, which is currently set for October 4th.

The meeting that took place on Thursday had all teams, Pirelli and some drivers in attendance. In a statement released by the FIA and F1, it declared that delaying the confirmation of the rules was in the interest of the sport and those involved.

The statement reads: "Following discussions during the Canadian Grand Prix in Montréal and a meeting today, 13 June, in Paris between the FIA, Formula 1, Team Principals and Technical Directors from the 10 teams, the championship’s single tyre supplier and a number of  drivers – Lewis Hamilton, Nico Hulkenberg and Alexander Wurz - it has been unanimously agreed to defer the final presentation of the Technical, Sporting and Financial regulations for the FIA Formula 1 World Championship for 2021 and beyond until the end of October 2019," a joint statement from the FIA and F1 reads.

"While the FIA Formula 1 World Championship’s key stakeholders feel the core objectives outlined for the future set of regulations have been defined, in the interests of the sport it was agreed that the best outcome will be achieved by using the extra time for further refinement and additional consultation.

"Furthermore, following today’s first meeting featuring the aforementioned stakeholders, a series of additional meetings will be held over the coming months."

It is believed that finalising the technical regulations has been a sticky spot for the teams and the FIA, which is partial to the decision to postpone the regulations.

A number of other issues, such as the budget cap and money distribution will also be discussed further, although it is believed that a $175million per year budget cap will be introduced in just under two years' time.