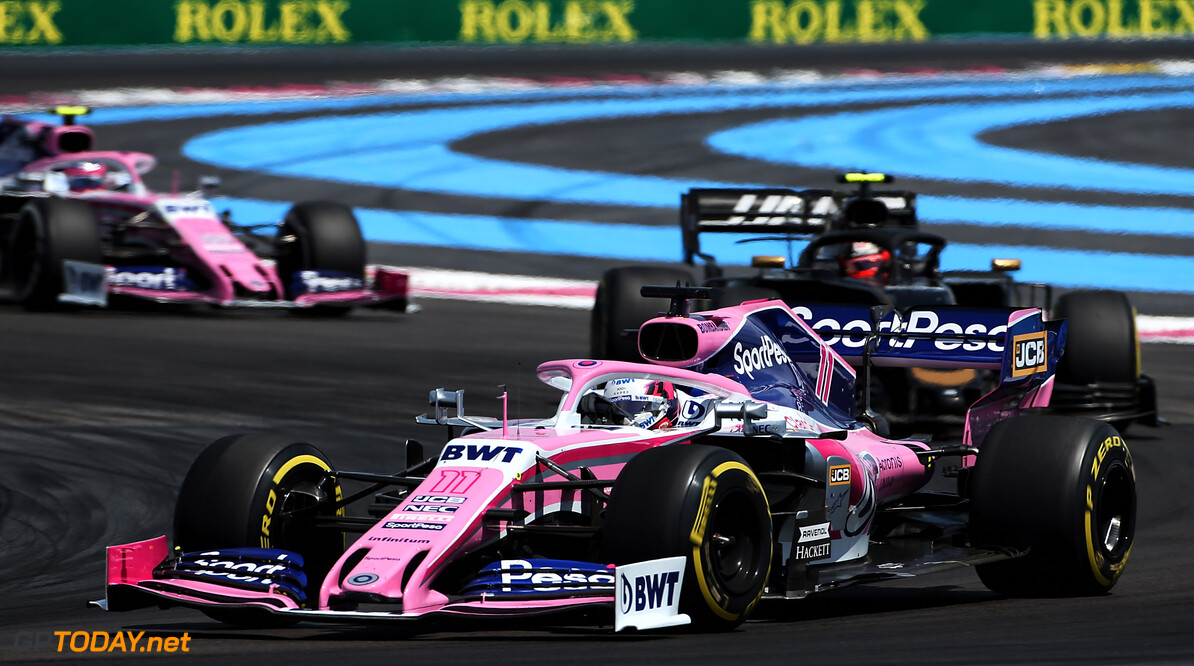 Sergio Perez is at a loss to explain why he received a penalty despite 'following the rules' during lap 1 of the French Grand Prix.

Perez went off the road at Turn 3, as was forced to go around the bollard at the edge of the run-off in order to rejoin the track safely.

While Perez followed the procedure that was instructed to the drivers before the race, he still was penalised as he overtook a couple of cars in doing so.

"It's hard for me to comment on whether or not I gained an advantage. All I can say is that I stuck to the rules and if that's quicker then it's not my problem.

"I don't know what else I could have done differently."

Perez continued that it would have been a much better solution for race control to get in touch with him and tell him to hand the position back rather than enforce a time penalty.

The Mexican driver added that drivers are "totally aware" of the rules when they become involved in a situation like that.

Perez maintains that points could have been on the cards for Racing Point if it wasn't for the penalty.

"I think we had the pace to be in the points today. But once you have that, you're totally out of the race. No matter what you do, you're never going to get it back.

"It ruined our race. I have to review the move again but from my point of view I just followed the rules and did what I had to do."