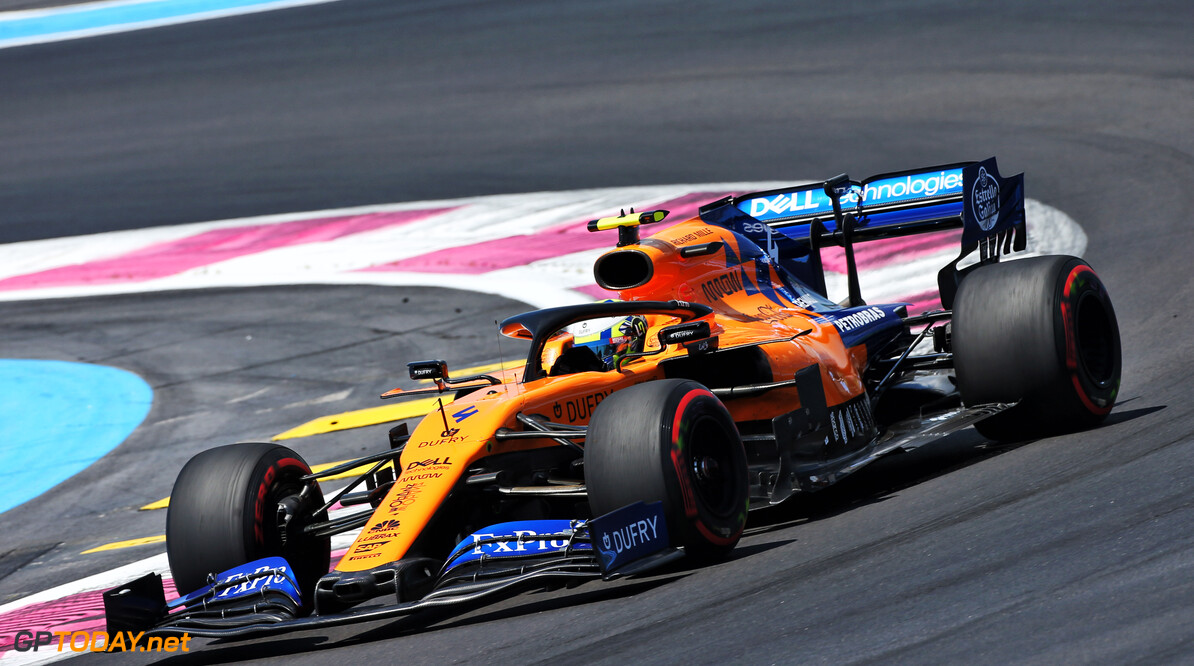 McLaren team principal Andreas Seidl has confirmed that hydraulic issues were behind Lando Norris' late-race collapse in speed, which cost him a number of positions.

Norris was running in sixth place for much of the race behind teammate Carlos Sainz, who eventually crossed the line in fifth at the head of the midfield.

However, Norris was told in the second half of the race that he would incur some problems, and in the final laps, the Briton came under pressure from Daniel Ricciardo.

Ricciardo managed to overtake him on the last lap, with a messy sequence seeing Nico Hulkenberg and Kimi Raikkonen also slip past, which slotted Norris down to P10.

Speaking about the result, Seidl said: "I'm very happy, we could see during the race that the race was there. Of course, it's a shame to lose this position with Lando at the end." he told Sky F1.

"But it was a great job from him, he had some hydraulic issues in the second half of the race which affected braking, gear shifts, everything. But I'm really happy.

"We knew that it would be tight at the end of the race and the virtual safety car didn't help because then Ricciardo had the chance to close. But again, very happy for the team back home from a track where we could carry the performance through all weekend.

Too early to think about bigger picture

Seidl insists that it is too early to suggest that McLaren has unlocked some pace and is now pulling clear of the midfield pack.

"I think it's still too early, we have seen at races that some cars are faster than others it's different depending on the track," he said. "We'll see how we go next week [in Austria].

"The important thing is to keep developing the car and see the results on the track. We need to understand the car better but the two drivers are doing great jobs."