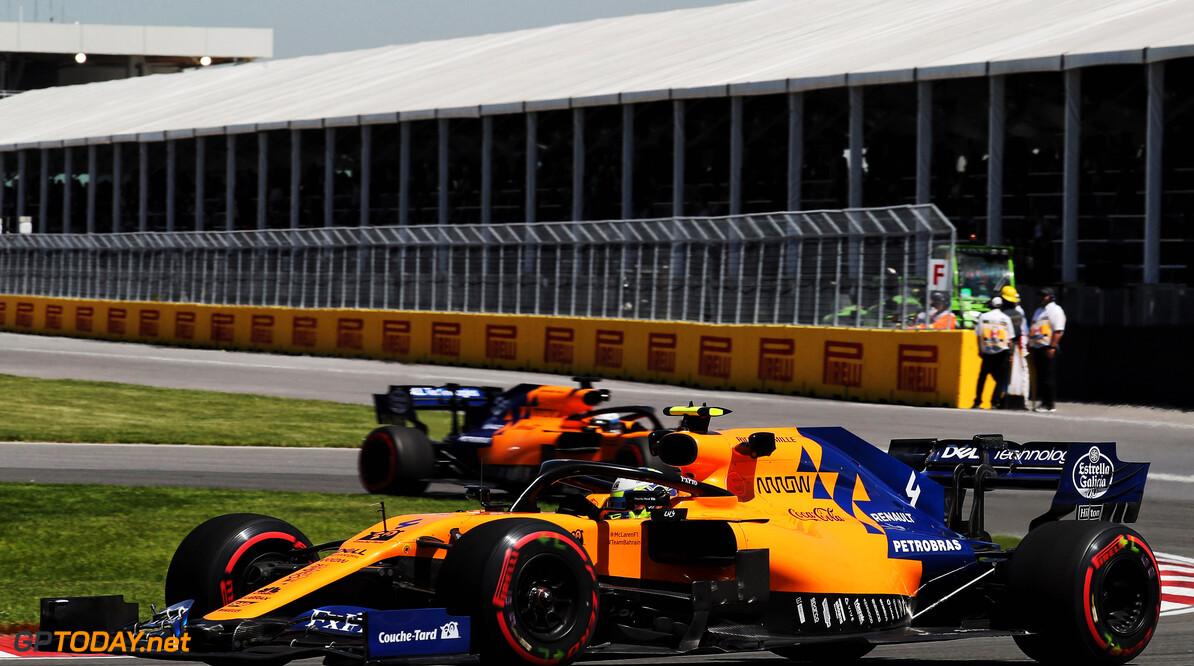 McLaren team principal Andreas Seidl believes only in 2020 will F1 see the on-track results that the team worked towards since 2018.

Last year, the Woking squad recruited some new senior staff members, replacing those that were present through McLaren's struggles in the hybrid era.

A disappointing 2018 campaign saw it switch focus onto its 2019 car early, while it also announced in January that Seidl would join the team, starting work in May.

"This year’s car, which is a good step forward compared to last year’s car, has been started late after all the issues that were there within the team,” Seidl told MotorsportWeek.

“I think the full extent of all the changes that have been initiated already inside the team last year we will only see next year, because it’s the first car again which is somehow in the normal rhythm of the development.

“When do we normally start on 2020? I think as soon as we put the car on track in winter testing you see some strong and weak points straightaway.

“That’s the first time you start thinking ‘okay what you can still develop for this year’s car’ or are there things around which we want to tackle for the year after?”

Much better start for McLaren in 2019

After the troubles of 2018 which left McLaren exposed to criticism following its switch to Renault engines, Seidl believes that the start to the 2019 season has been much more positive.

McLaren currently holds fourth in the constructors' standings, two points ahead of Renault.

"I think since the beginning of the season already it was a good step forward compared to last year,” Seidl added.

“We have a car that is reacting to the development also that we bring to the track. There’s a lot of positive momentum and positive spirit inside the team, which made it a lot easier to get started for me.

“Again it’s still early days for me, only six weeks for me so far, three weeks on the road, three at the factory, so I still need time to understand everything in the factory.”