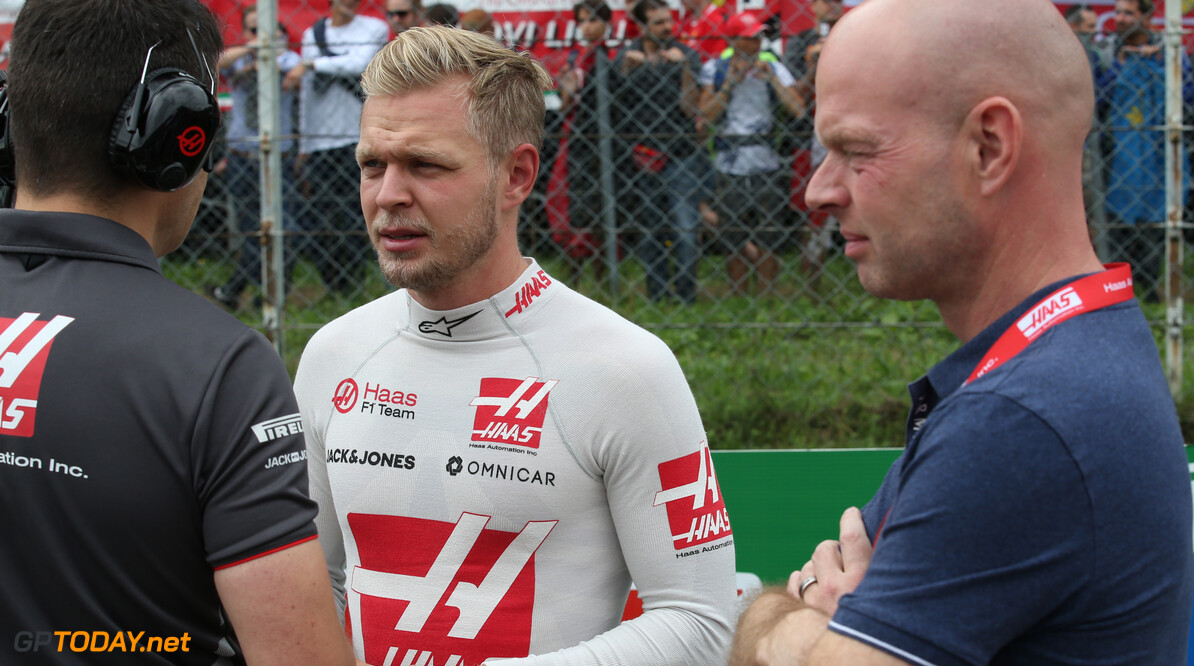 Magnussen keen to race at Le Mans with his father

Kevin Magnussen admits he would love to race at Le Mans with his father sometime in the future.

Jan Magnussen, a former Formula 1 racer himself, took part in his 21st 24 Hours of Le Mans last week, but endured a tough race after crashing his Chevrolet Corvette C7.R.

Kevin, who is preparing for the French Grand Prix this weekend, admits that competing alongside his father at the event is something that he is keen to do.

The Dane added that he has enquired about the possibility of doing the race with the permission from Haas, who has granted approval.

"It's just about finding the right time and the right opportunity," Magnussen said. "I also don't want to jump in and be unprepared, because not only is it bad for me, but it's bad for my dad.

"He needs to win also and I need to be able to actually live up to it and bring something to the table."

Jan Magnussen has raced for Corvette at Le Mans every year since 2004, with Kevin understanding that he would be going for the class win rather than the outright victory.

"We'd be going for the class win. I'd love to do it in a Corvette," Magnussen stated. "He's been with Corvette for 15 or 20 years or something, that's him. I'd love to jump into his world and be part of that.

"It would be amazing and great to share a race car, working together professionally. We've always talked about it and always shared his experience over the dinner table. But to actually go about it would be great."

Magnussen currently sits 9th in the 2019 F1 standings with two top ten finishes to his name.