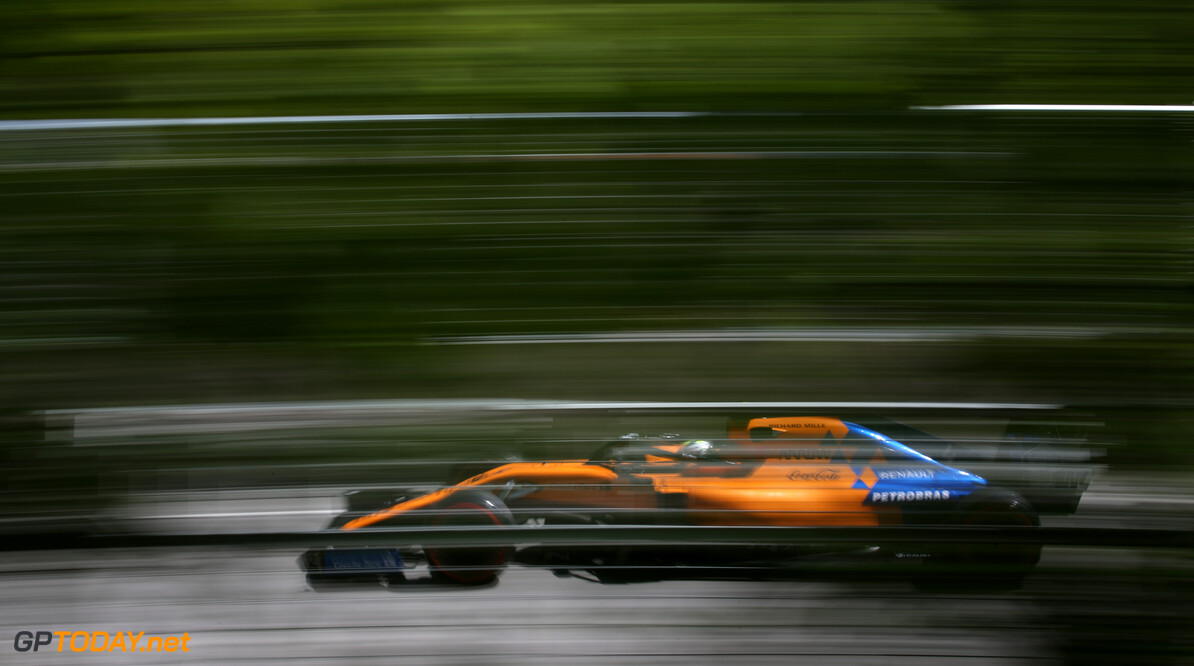 Brown: McLaren would need a third car for Alonso's return

McLaren CEO Zak Brown has addressed the rumours concerning the return of Fernando Alonso to F1. Alonso retired at the end of 2018, but didn't rule out the possibility of one day returning to the series.

Alonso left to pursue the motorsport Triple Crown, aiming to achieve victories at the Monaco Grand Prix, The 24 Hours of Le Mans and the Indianapolis 500. So far, the only winner of all three is Graham Hill

Brown joked that if the double world champion wanted to return, McLaren would need permission to run a third car as he is very happy with how Carlos Sainz and Lando Norris are performing.

Alonso had always suggested that the option of returning to F1 was open and he could return if he wanted to. Brown seems to have other ideas about there being an available seat at McLaren. though.

"Fortunately, Fernando has not yet called. There are currently no cockpits available. Our current drivers have done super well so far. They have achieved Q3 in fifty per cent of the races and given us good feedback."

Brown also credited the relationship between his two drivers as part of the reason they currently hold P4 in the constructors' championship.

"Moreover, they get along well, so I don't have to worry about fear when they fight each other."

'Focus' has allowed McLaren to improve

After a strong start to year, McLaren finds itself fourth in the championship, a position it could only have dreamed of towards the end of the 2019 season.

Brown says that an increase in focus over the winter break has ensured that the team runs more smoothly this season, which along with an improved car, is seeing it perform well.

"I told our team manager that I want to see better pit stops this year, that we're on schedule, that we're the first car on track in the tests," Brown said. "We now have a clear, somewhat more traditional Formula 1 structure in the team.

"We have improved our pit stop equipment. Everyone knows what they have to do, everyone has improved. Over the past few years, a mentality has crept in based on the motto: 'The car isn't the best, why do we have to be the best?'

"I referred to Williams. They didn't have the best car in recent years either, but they were always among the teams with the best pit stops. It's the attitude that counts and it has to be: Every little thing counts. If the car should ever be able to win, all other disciplines have to work."