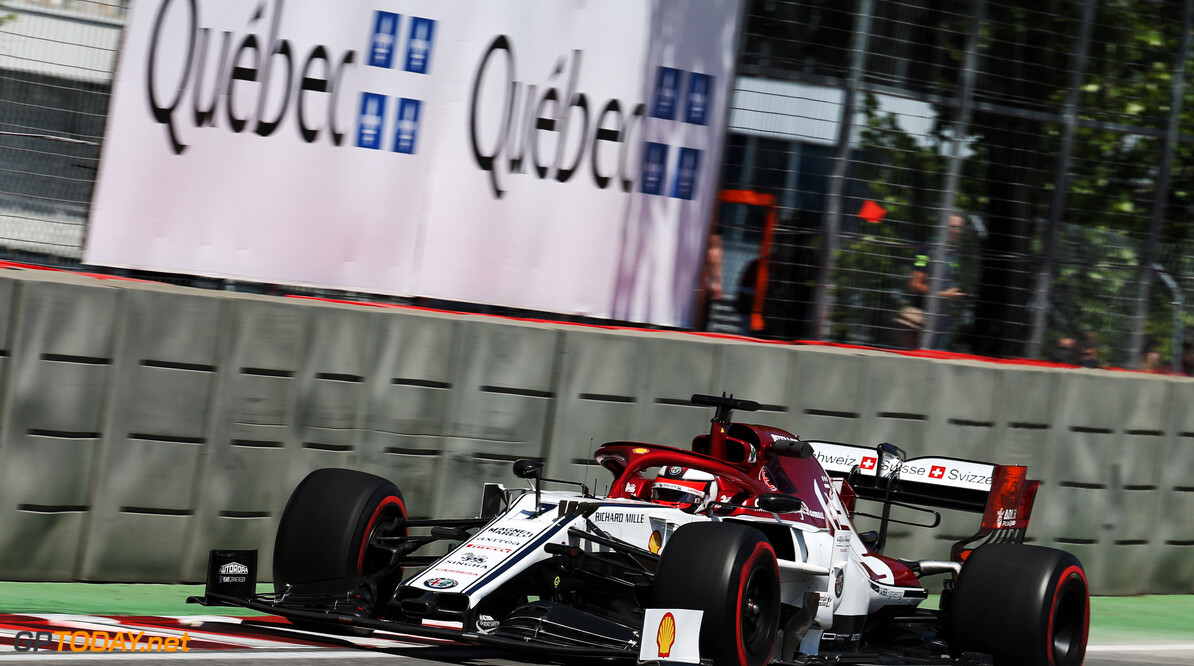 Kimi Raikkonen says there is no difference in the work he is doing this year at Alfa Romeo than what he undertook at Ferrari over the last five years.

Raikkonen joined the Alfa Romeo squad at the end of the 2018 season on a two-year deal after spending the whole turbo hybrid era up to that point at Ferrari.

Although he is competing further down the order with the midfield teams, the Finn doesn't believe the workload or his obligations are any different.

"I think the work itself is no different," the 2007 world champion said. "Basically I do the same stuff, it doesn’t matter which team you are in. In terms of racing, I think there has been some good battles.

"If it’s like Monaco, even in the front, if you’re stuck behind somebody, it’s not the greatest place for racing but there’s been good battles here and there. I wouldn’t say that a lot of things have changed.

"I think you get more close battles in quite a few races because the midfield teams are more close together. At least there’s been some overtaking this year – but generally the working side hasn’t changed."

Raikkonen endured a tough race last time out in Montreal, admitting that Alfa Romeo "didn't have the pace" to compete.

After a strong start to the year in which he claimed four consecutive top ten finishes, Raikkonen has now gone three races without scoring points, the first time he has done so since the opening three races of the 2009 season.