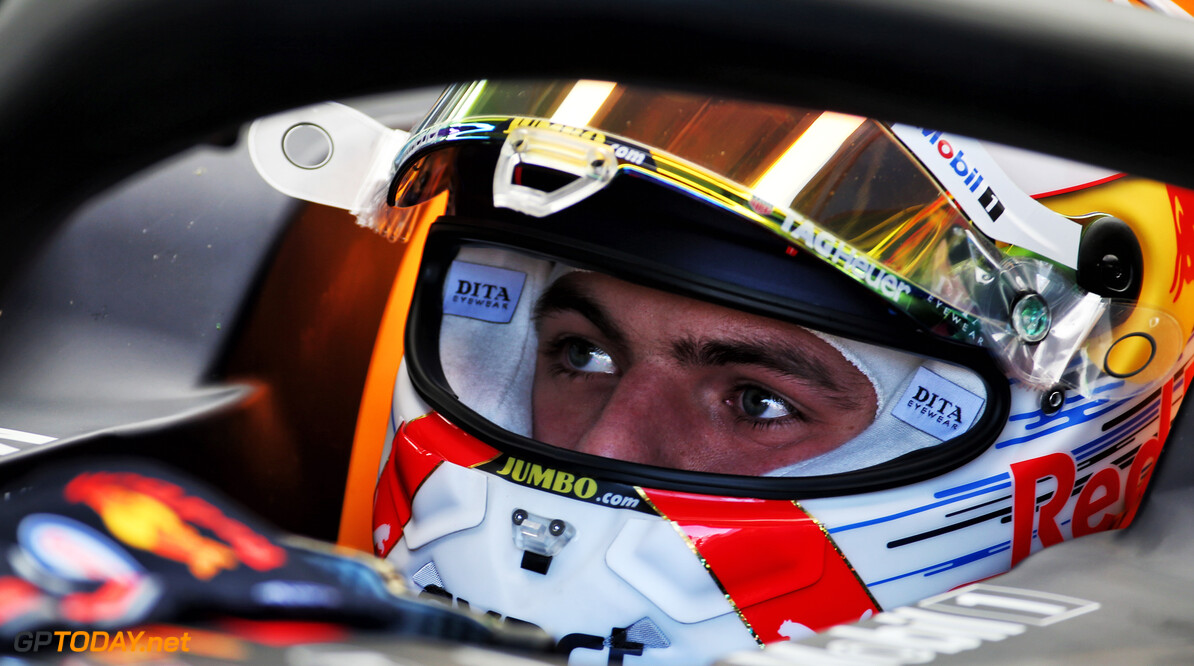 Max Verstappen insists he is still happy at Red Bull despite the rumours that he may be looking for a way out of the energy drink squad.

Last week, Max's father Jos shared an article which stated that Red Bull advisor Dr Helmut Marko is fearing the team will lose Verstappen due to not having a competitive car.

Verstappen asserted that he is the driver, "not my father", in response to a question regarding the situation, and perpetuates that he is still positive about Red Bull.

"I'm enjoying myself but of course we all know that we need to do better," Verstappen said. "But I believe in the project that we are in with Honda, we're working hard now to try to step up the performance.

"We'll see in the upcoming races where we will be. If you get a bit more power, a bit more balance in the car then suddenly it looks a lot different."

The Dutchman believes that regardless of his starting position, fifth was the maximum that he could achieve from the race.

"We maximised it. It's been pretty much like this the whole year so far, but of course it's not where we want to be," Verstappen said.

"Still, if you're not happy you still need to get the points. That's what we're doing. Even if I had started P4, the end result would've still been P5.

"In Monaco, we were the second-best team. I knew this track was not going to be great, last year we were competitive but back then, our car was better than Mercedes and Ferrari.

"Right now, I wouldn't say that we are superior to them, so ultimately it becomes quite hard."

When asked to compare this year's Honda power unit to last year's Renault engine, Verstappen said it was difficult as drag is also having a bigger impact in 2019 due to the new wing regulations.

"The drag is different as well with the front and rear wing," he commented. "It's difficult to compare. We are working hard to improve, we know we need to improve.

"It's not a secret. We knew that from the beginning of the year. It's not a big shock what's happening now."