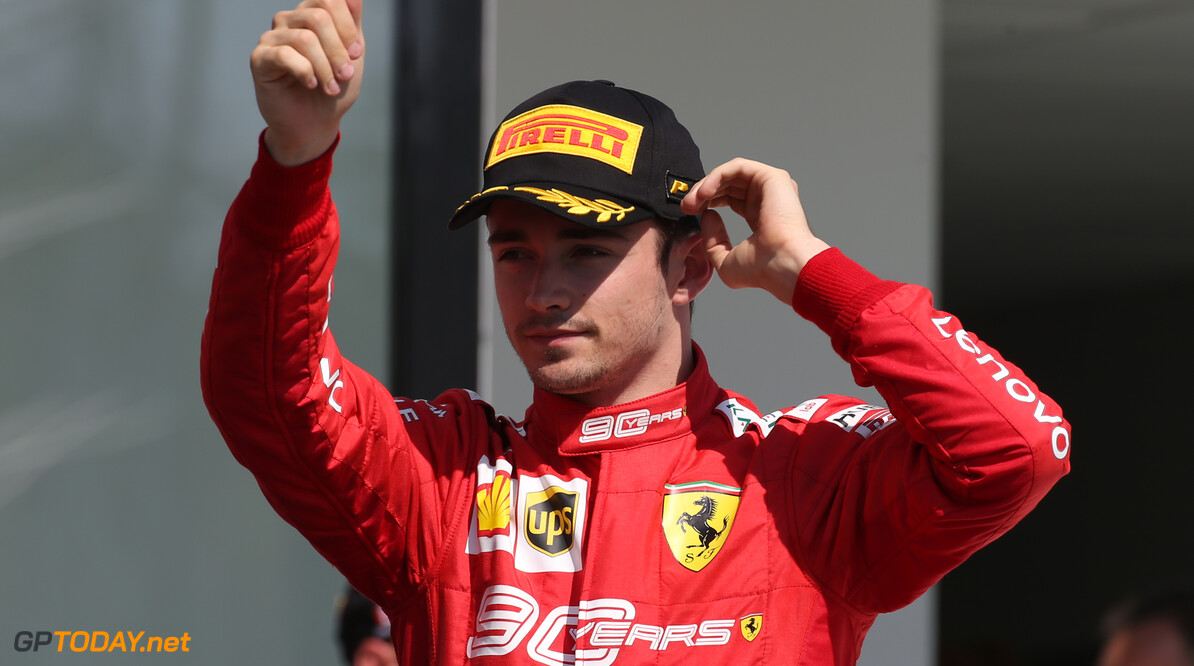 Vettel picked up the penalty while battling Lewis Hamilton for the lead of the race, running across the grass and rejoining the track in front of the Mercedes driver.

However, the Stewards believed that Vettel's attempts to rejoin the circuit forced Hamilton off the track, and the penalty denied Vettel his first win of the season.

Vettel managed to secure second while Charles Leclerc was third, unaware that his teammate had been given a penalty

"We didn't [tell Leclerc], it was a mistake on our side," Binotto said. "We were very busy on the pit wall and we forgot. We should have done, but we didn't."

Vettel couldn't do 'anything else'

Ferrari is still searching for its first victory this year, having come close in Bahrain earlier this year before an engine issue stopped Leclerc's charge to the chequered flag.

Binotto heaped praise on Vettel after the race, saying he drove to the limit all race in an attempt to secure the victory, while also voicing his disagreement with the penalty.

"It's not down to us to decide, there are people there to decide," he said. "Certainly, we are not happy and we disagree. From our perspective, I'm pretty sure Seb can come back better.

"But he could have not done anything else. He was lucky to remain on track. Knowing the tension, what he did he was still ahead and tried to keep his position on the track.

"We disagree with the decision no doubt, but each person has their opinion. The crowd had their opinion, and not only the crowd, but whoever you may ask. So we are really disappointed.

"I think there have been very similar instances in the past which have not been judged like today. So overall, it's not the right decision."