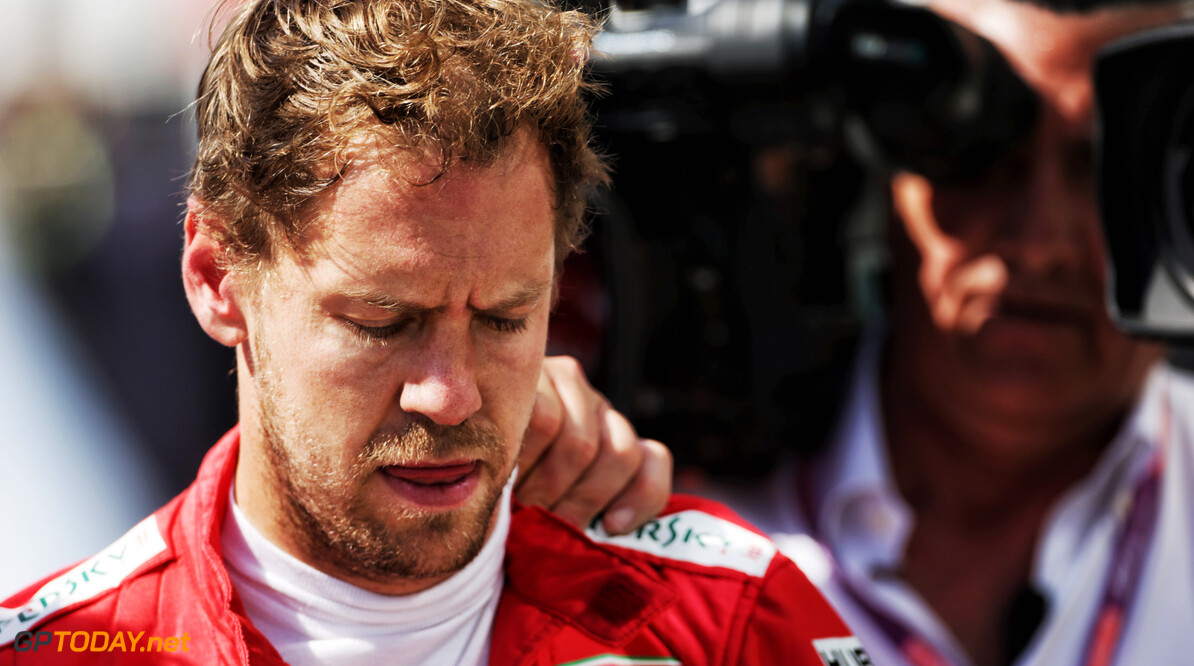 Ferrari has lodged its intent to appeal the Stewards' decision to award Sebastian Vettel a time penalty for the Canadian Grand Prix.

Vettel was denied victory after he was handed a five-second time penalty for re-joining the track unsafely ahead of Lewis Hamilton.

The penalty dropped him to P2, while he remained in front of Charles Leclerc in what was Ferrari's first double podium finish of the season.

Ferrari now has 96 hours to decide whether or not they wish to go through the full appeal, in which it would be required to provide new evidence.

It is the second time this season that Ferrari has come close to victory after an engine issue denied Charles Leclerc late on at the Bahrain Grand Prix.