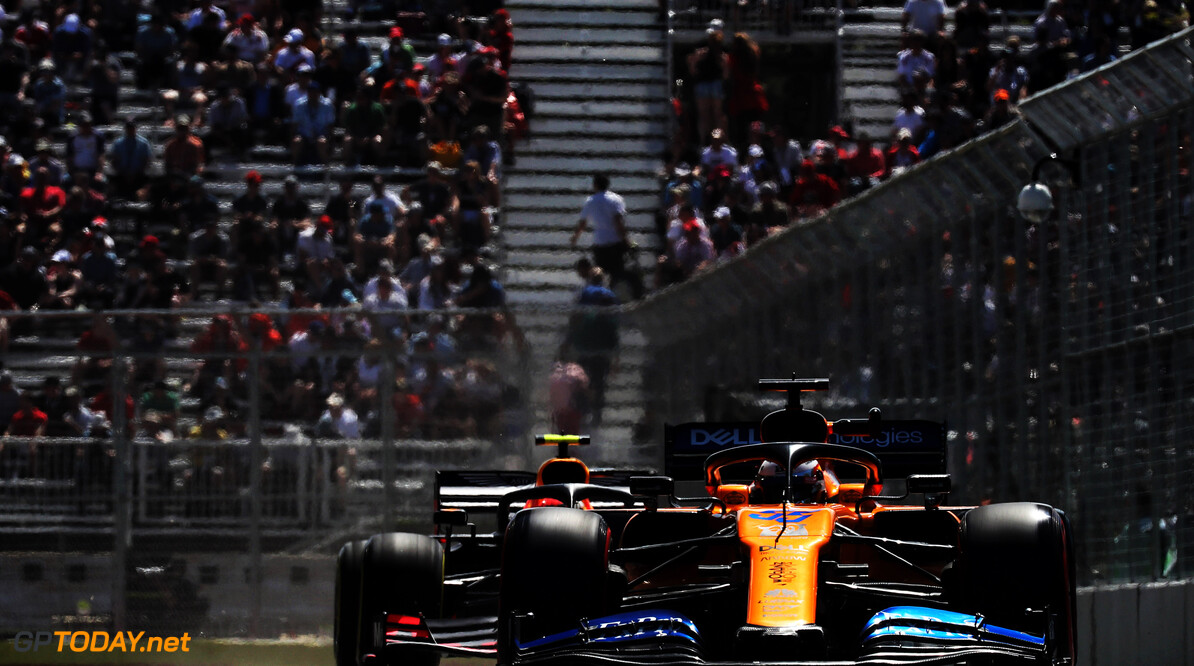 Carlos Sainz Jr says that Alexander Albon admitted he wasn't held up much by the incident that he received his penalised for.

Albon played the incident down but the team urged the stewards to penalise Sainz.

Sainz received a three-place grid penalty for impeding Albon on his first Q1 hot lap. Sainz admitted the incident but denies that it had any impact on the Toro Rosso driver.

"What happened with Alex is that I went past him on my quick lap into the last chicane and he started the lap very close to me.

"So I basically had no time to get out of his way into turn one. So I did, unfortunately, impede him a bit.

"It was his Q1 run one, he had a second attempt in Q1 run two, he went through to Q2. After qualifying, I heard him say in the media that he was not affected by the incident and that he was ok with it."

Sainz says that the penalty he received was too harsh, it didn't cost Albon any places and both Sainz and Toro Rosso apologised for the incident but still has cost him three places.

"When he got to the stewards, his team and he were pushing flat out for me to get a penalty.

"So not the best way to end a positive day for the team. But we are going to move on from it and make sure it doesn't happen again and make sure we don't do the same next time."

Sainz will drop just two positions as Kevin Magnussen starts from the pit lane due to Haas changing the Dane's chassis.