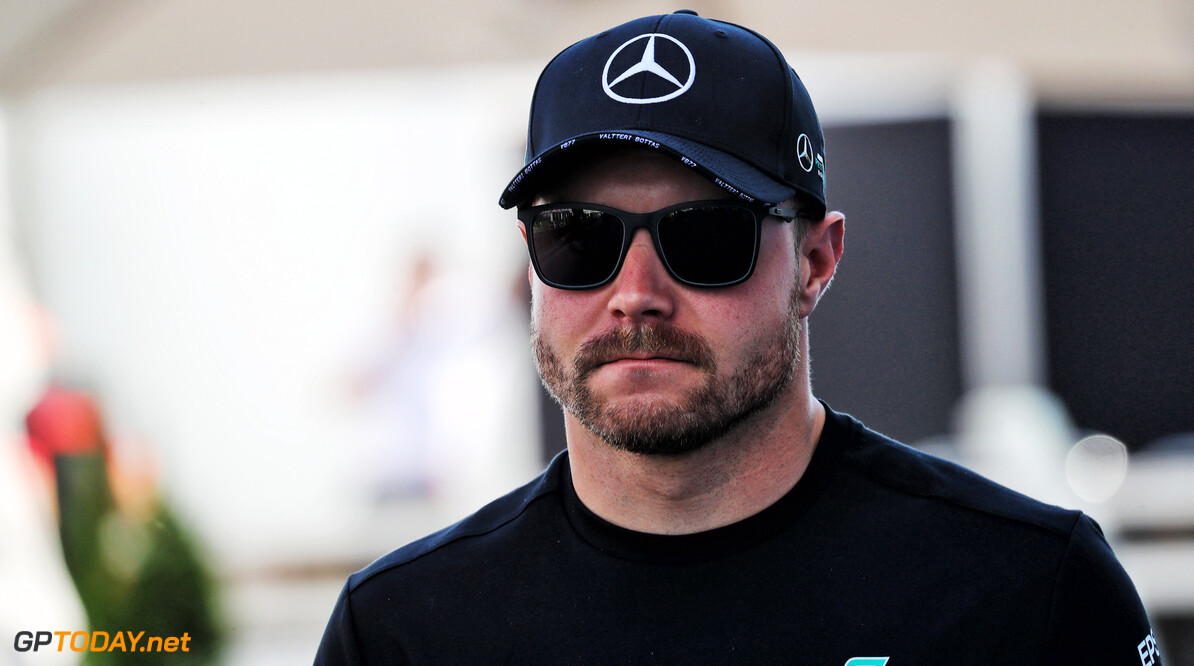 Bottas: Mercedes engine upgrade won't be a match for Ferrari

Valtteri Bottas says that Ferrari will still have the top speed advantage over the Mercedes powered cars this weekend even after the German team introduce their Phase 2 engine.

Although Mercedes is leading the championship by 118 points, Ferrari is thought to boast the best power units. The Scuderia are hoping that their power output may prove to be a crucial advantage this weekend at the power sensitive Montreal circuit.

Bottas revealed that Mercedes are expecting to make a small step forward from the fresh engine with a tiny bit of a power gain but that although Ferrari still has the power advantage, Mercedes still are on top overall.

"We don't think it is quite enough yet to match Ferrari's straight-line speed. They will have the upper hand on that, but we will have our strengths in other areas. I look forward to trying it.

"I think it (the engine) is coming at the right time because the first engine is running towards the end of its life so we definitely needed a new one anyway.

"It's nice to have the upgrade here compared to Monaco. The engine is much more valuable here so it is good timing for that. But we need to see what actually works and how much is the benefit compared to the other one."

Lewis Hamilton commented that they would benefit from the engine regardless of upgrades as it is a fresh unused unit.

"The biggest difference is that it is brand new and fresh and the old engine that has done six races will have degradation," the five-time world champion said.