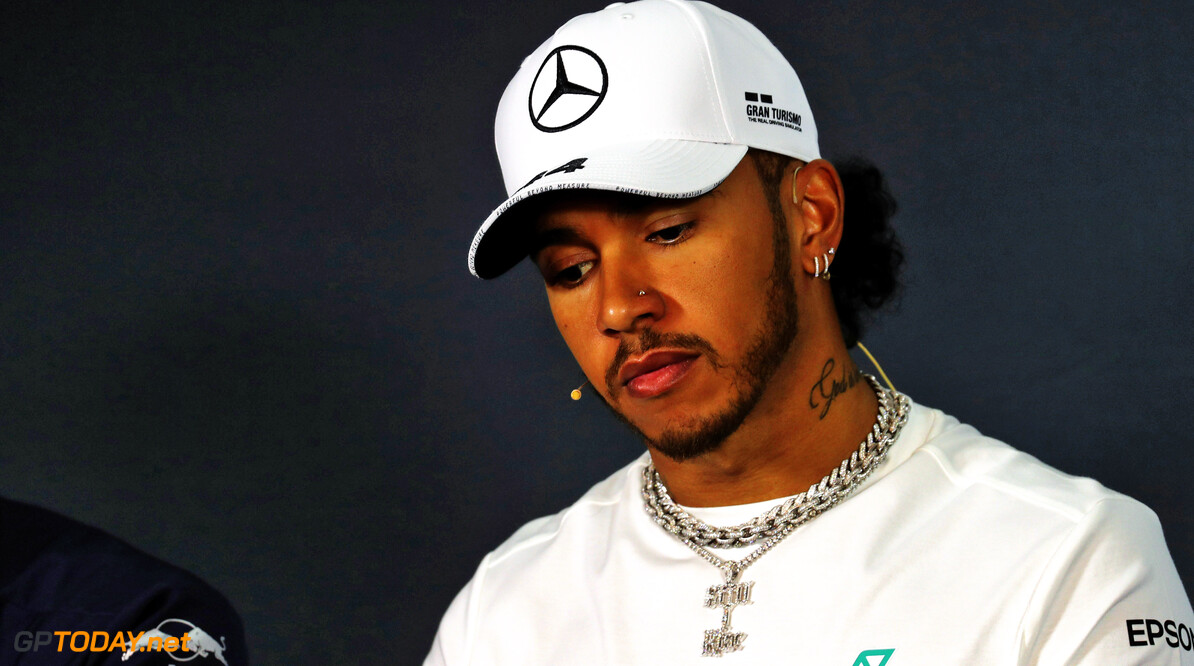 Lewis Hamilton believes Formula 1 should take the direction of reverting back to making a weekend more challenging for the driver.

At the FIA press conference on Thursday, Hamilton spoke about the future of the sport and the change in regulations that are set to come into play in 2021.

The five-time world champion says that if it were up to him, he would choose to make the cars much more difficult to drive and get rid of the run-off areas that accompany many circuits.

"If I had a choice, I would go back to V12 naturally aspirated engines, manual gearboxes and make it harder for the drivers," Hamilton said.

“Take away all these big run-off areas that you have everywhere,” said Hamilton. “You should not have steering assist or even if you do you’ve got to have it low – I like having it low so it’s harder for me.

“You should be just so physically exhausted after the race, it should be exhausting like a marathon. I could probably do two or three races in a row and Formula 1 should not be like that.”

“If you look over the last 12 years and beyond that they always shift and change the regulations for the car, try to improve costs, try to improve overtaking and I think in general the decision have not been great in all of those years.

“Liberty Media has taken over now and you still have the same issue. People are not so excited, we still have that separation between all the top wealthier teams and the lower teams.”

Hamilton sees the diminishing physical challenge a factor in young drivers coming into the sport and staying around for longer, having learned earlier in the press conference that Lando Norris is 19 years of age.

“It’s a man’s sport and a lot of youngsters come in and it’s quite easy for them to get straight into it," Hamilton said.

"I do think it should be the most physically challenging and probably why a lot of us drivers are able to go for a long period of time is because we can handle it.”