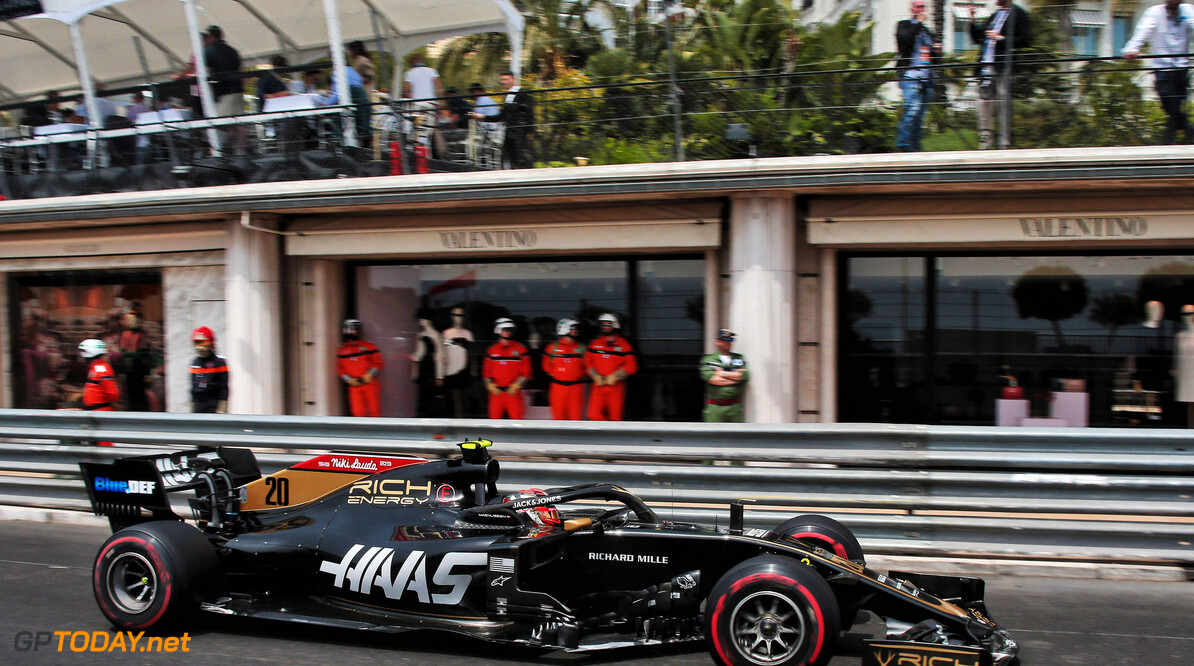 Kevin Magnussen has dropped to 14th place after receiving a penalty for cutting the chicane at the Monaco Grand Prix.

The Dane crossed over the white lines while battling Sergio Perez, as the two drove side by side heading into Turn 10.

The Stewards ruled that Magnussen gained an advantage by cutting the circuit.

“Car 11 moved to the left of car 20 in the braking zone of Turn 10 and pulled fully alongside. The two cars then took the first apex side by side and moved towards the second apex side by side.

“The driver of car 20 then cut behind the kerb at the next apex avoiding a collision with car 11 which would have resulted had he gone over the kerb.

Magnussen has also been issued a penalty point on his license, his first over the course of 12 months.