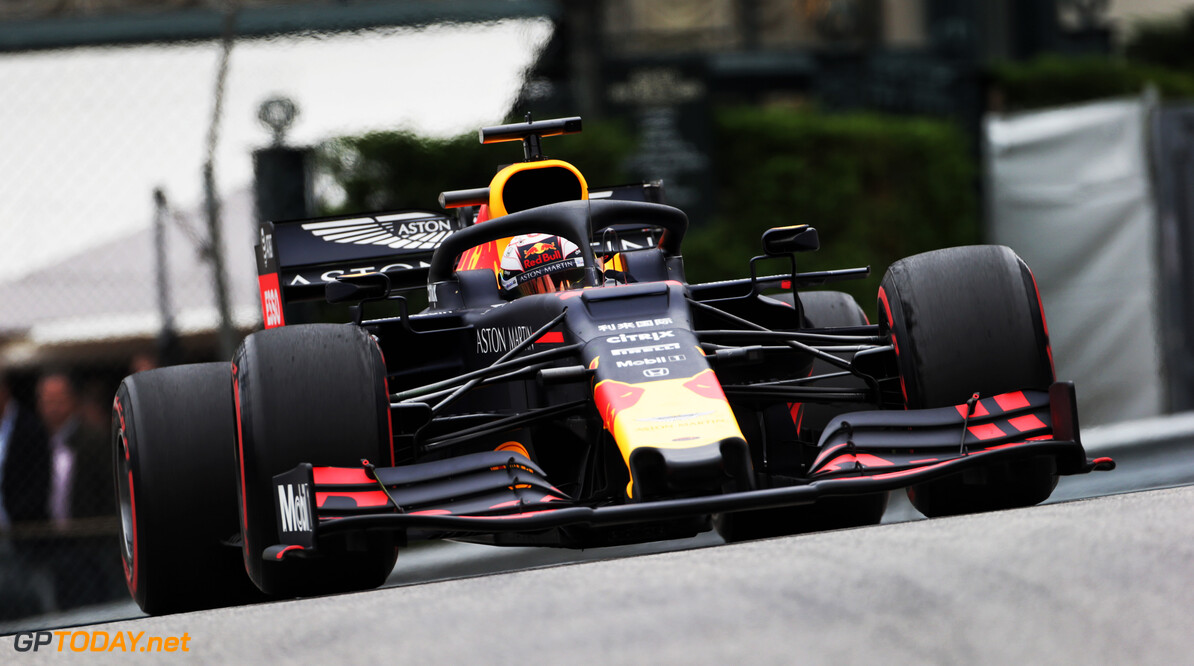 Verstappen concedes Mercedes is 'too quick'

Max Verstappen says he is unlikely to challenge for the win at the Monaco Grand Prix this weekend after seeing Mercedes' pace in the second practice session.

The Silver Arrows were over seven-tenths of a second ahead when Thursday's running concluded, with Sebastian Vettel ending the day as the third fastest car.

Verstappen missed out on a lot of running in the second session, as Red Bull had to replace his radiator following a leak

"I think we're still quick.," Verstappen said. "But in the second practice, when everyone went onto their second set [of tyres], we had a radiator leak.

"Some debris went into the airbox and damaged one of the radiators, so we had to replace it, but in general, it's okay."

While Verstappen thinks that Mercedes is too far out of reach, the Dutchman is hopeful that Red Bull will be able to challenge Ferrari for the final spot on the podium.

"I think Mercedes is too quick, but the big gap between second and third, we should fill that up.

"I don't think we can really put the pressure on them, but if we can be third in qualifying, then we can do good."

Verstappen managed to emerge from his garage towards the end of the session after Red Bull fixed his radiator.

The 21-year-old was heard over the radio stating that he had no grip, however Verstappen played down the complaint, stating it was nothing more than a setup direction that didn't work

"We did a setup change when changing the radiator to see if it would work or not, and it didn't work. I know if we go back to the other set up, it's not too bad.

"The balance is okay, they only broadcast the negative things. But in general, it was alright. You try some things in practice, some work and some don't."

The pace is there, but some debris caused trouble and we lost track time. Still some work to do #KeepPushing 🇲🇨 #MonacoGP pic.twitter.com/UhD9L8W1ku