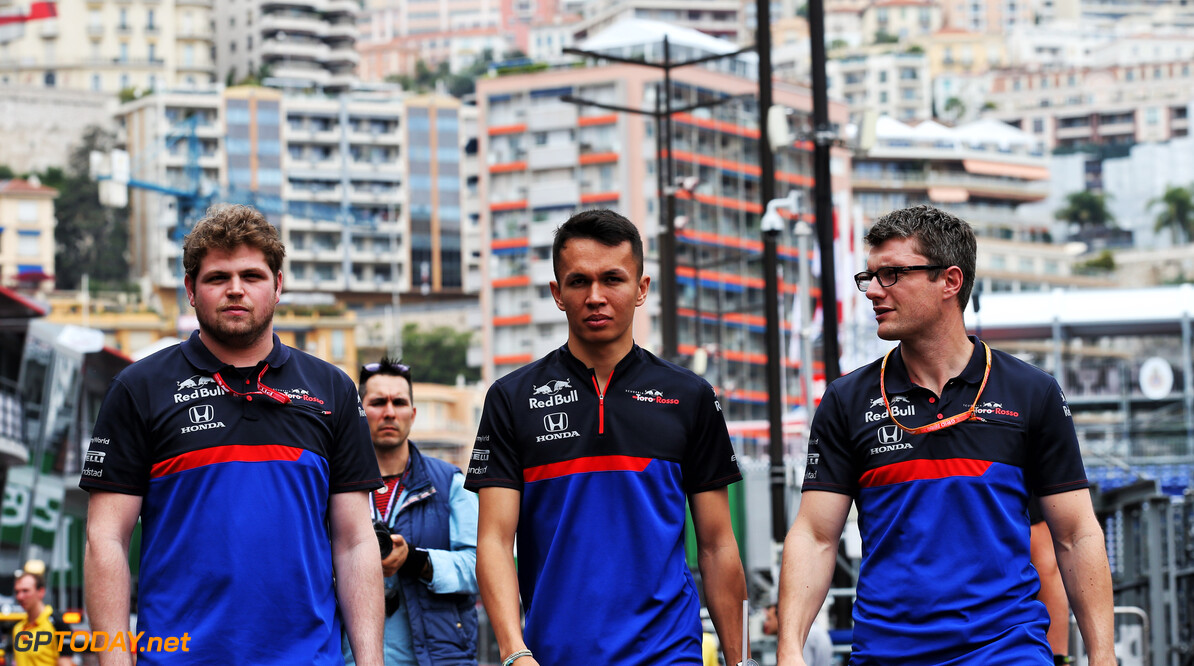 Alexander Albon is hoping to gain confidence from the qualifying session at Monaco on Saturday, as he continues his rookie season in Formula 1.

While he is looking forward to qualifying, Albon is hoping to right some wrongs from his last race in Monaco in the Formula 2 category, when he suffered two retirements in the two races.

"It's a track I know well now, I've done two years here," Albon said. "I think it's one of the tracks where, in qualifying, you really get the feeling of your heart's in your mouth.

"On those couple of laps, you get that extra confidence to play with the walls, but I really like it.

"The pace has always been strong here, unfortunately I've had some accidents in the race so I hope to try and avoid that. But it's a good track for me, so we'll see."

Albon added that he has spent some time in the simulator in preparation for the weekend, but admits that it doesn't quite give him the same feeling of excitement of being out on the circuit.

"In terms of learning the track, it's a good tool," Albon commented. "In a simulator, you can press the reset button so you don't have that feeling like you do when you're on the track, fighting against the walls.

"You get the feeling of adrenaline that you don't get in a simulator. Maybe it's the furthest track away from the sim.

"For technique, set-up and knowing what direction you want to go for the weekend, it's a good tool."