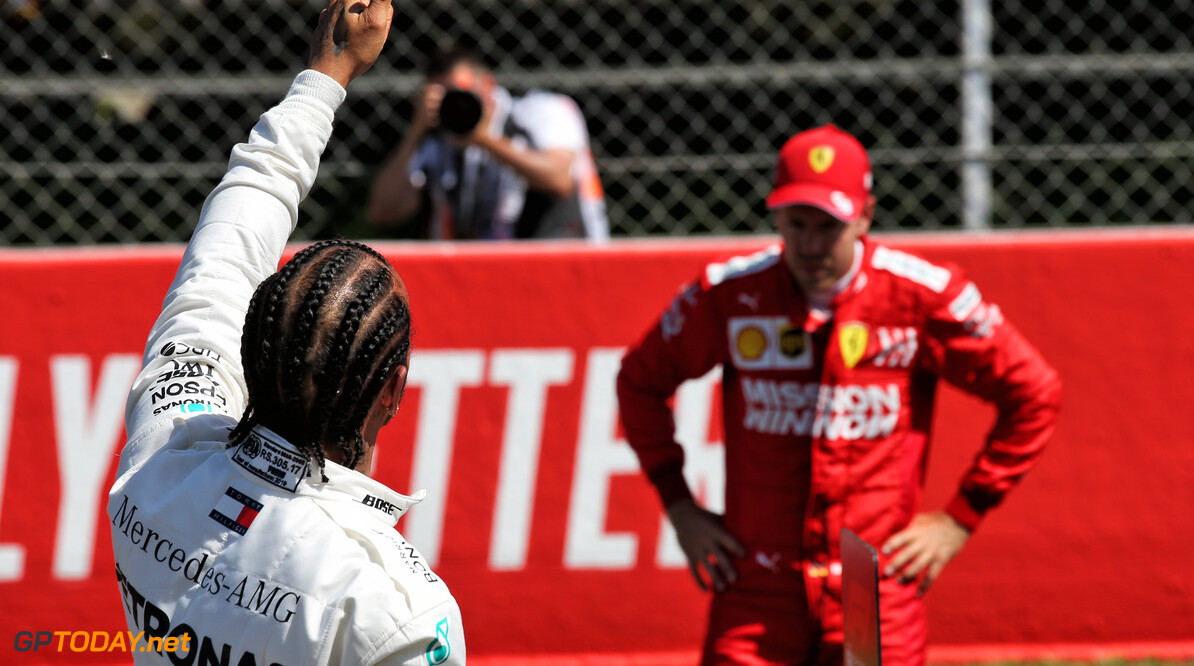 Mercedes team boss Toto Wolff has admitted that he talked to Lewis Hamilton about the possibility of the five-time world champion making a move to Ferrari in the future.

Hamilton signed a new Mercedes contract last season, which is set to keep him at the Silver Arrows until at least the end of the 2020 season.

MORE: Hamilton: Dominance 'not how F1 should be' | Hamilton: Don't expect Rosberg-like rivalry with Bottas'

Hamilton has played down the chances of him moving to Ferrari, as he has founded almost unparalleled success with Mercedes over the last five years, winning four world championship titles.

Wolff confirmed that he talked to Hamilton about a move to the Prancing Horses, stating that it was a very open conversation with the Briton.

"You need to always put yourself in the perspective of the other guy," Wolff told Sky Sports F1.

"As a matter of fact, most drivers dream about being at Ferrari one day so I'm playing through the scenarios and saying 'if you were to take this decision, what would we do?' We had a pretty open conversation."

Wolff insisted that there would be no drama between Hamilton and Mercedes if the former opted to leave the German manufacturer to pursue other options.

"We had the discussion when we negotiated the last contract and I think that you just have to be open minded and understand that drivers will explore opportunities that exist and benchmark themselves.

"What I've seen strong between Lewis and us is that we have always been very transparent with each other with our discussions. At the moment, everything is great. I think we are providing him with a car that is capable of achieving his objectives.

"If we continue to have a car that is performing on that level I think there is no reason to go, and we would really love him to stay. And if one day ways part, it will be very positive and each of us will try to achieve success with a different setup. No drama."