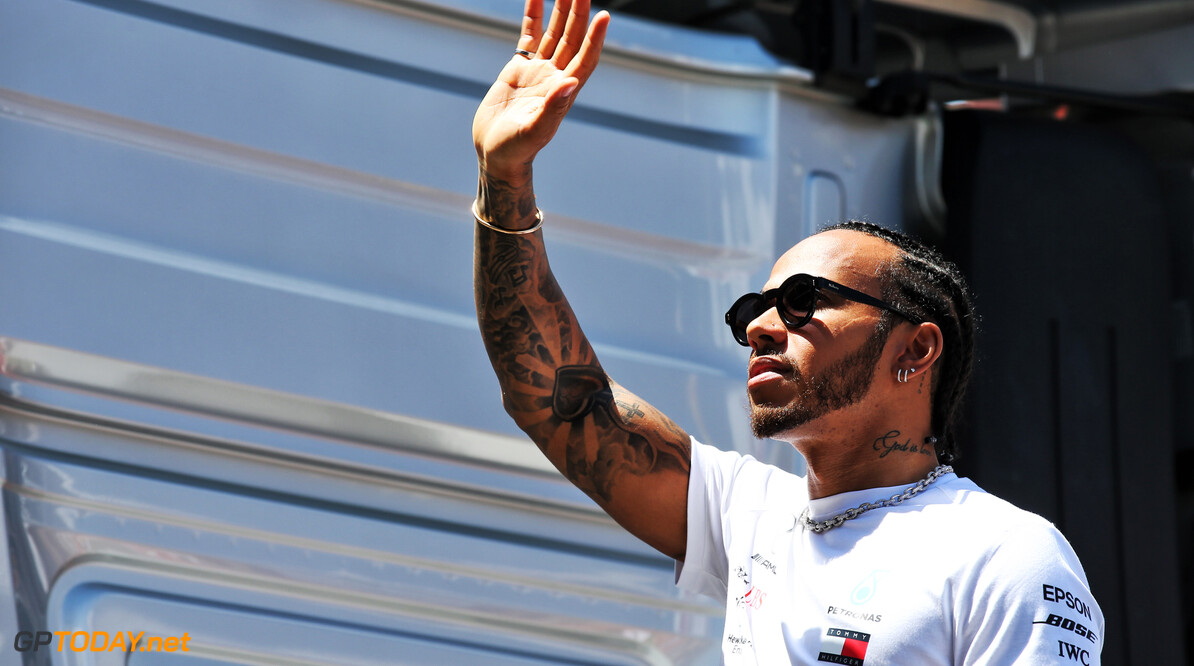 Hamilton: Dominance 'not how F1 should be'

Lewis Hamilton admits that Mercedes' dominance is not how Formula 1 should be, after the team took a fifth consecutive one-two finish of the season on Sunday.

After locking out the front row in qualifying on Saturday in Barcelona, Mercedes was unchallenged on route to victory, with Hamilton leading teammate Valtteri Bottas across the line.

The season is shaping up to be a straight battle between Hamilton and Bottas for the championship, but Hamilton says it is still too early to judge.

"The biggest threat is always the person that's closest to you," Hamilton said. "And that person is Valtteri. But it still feels too early."

Hamilton admits that he would love to see rivals Ferrari and Red Bull get closer to the front and provide Mercedes with a challenge for race wins.

"It's not as much fun, for sure as when you're competing against another team," Hamilton said. "That's what Formula 1 is about.

"That's the exciting part, when you arrive and you're competing against one or two other teams who are also bringing their A-game.

"Naturally in those teams, that's another two drivers. That puts another spanner in the works and often when the cars are close, there's strengths and weaknesses of either team, and how you play those and benefit from those, it's awesome.

"But when that's not there it's definitely not as exciting from a competition point of view. Racing within a team, it's not really how Formula 1 should be in my opinion. But it is how it is right now and it has been those ways in the past as well."

Barcelona saw Bottas take his third consecutive pole position, but lost out off the line to Hamilton.

Hamilton praised the Finn, who has seemingly stepped up in pace from last year.

"He's pulling out great laps throughout the weekend and he's performing better than ever," Hamilton said.

"I think it's great for the team, he truly deserves his position in the team and I think it's really great to see him step up to another level this year."