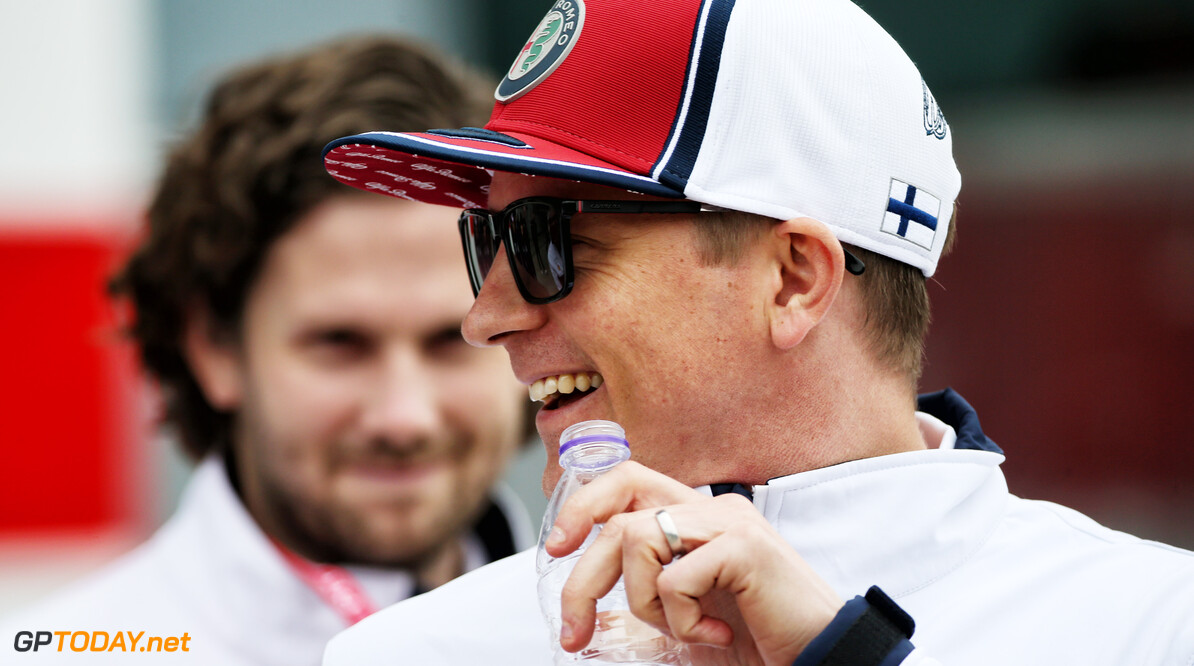 Kimi Raikkonen says that Formula 1 is becoming "more of a hobby" and has made the sport "more fun again" for him.

The Iceman joined Alfa Romeo for the start of the 2019 season, after he was dropped in favour of Charles Leclerc at Ferrari - the team he won the world championship for in 2007.

Following his move, the Finn has appeared to be much more relaxed around the paddock, and has enjoyed the much less political situation at the Swiss-based team.

Asked how he stays motivated now that he isn't fighting at the front of the grid, he replied: "I don't know really. I don't have any special things that I try to motivate myself.

"It's become more of a hobby for me lately than anything else and probably that's why it's more fun again. I always try to do the best that I can.

"Some days it goes a bit better than others - but that's how it goes when you do a lot of racing. Some days it's a bit more tricky than others.

"It's never really been an issue. A lot of people think so but everybody has the right to say what they think. I just try to do what I can and when I feel that it's not what I expect from myself then obviously I try to find a new hobby after that."

Frederic Vasseur, the team principal of Alfa, believes that the more laid back attitude that Raikkonen has shown this season is bringing out the best in him.

"It is a great approach, to be fully committed when he is at work and to release the pressure when you are outside of this system," Vasseur said.

"He doesn't take it easy. He is fully dedicated, fully focused and he is pushing like hell on every single detail. You can ask the engineers. Nobody will consider that Kimi is on vacation!"